Home Q&A How Many Pints in a Quart? 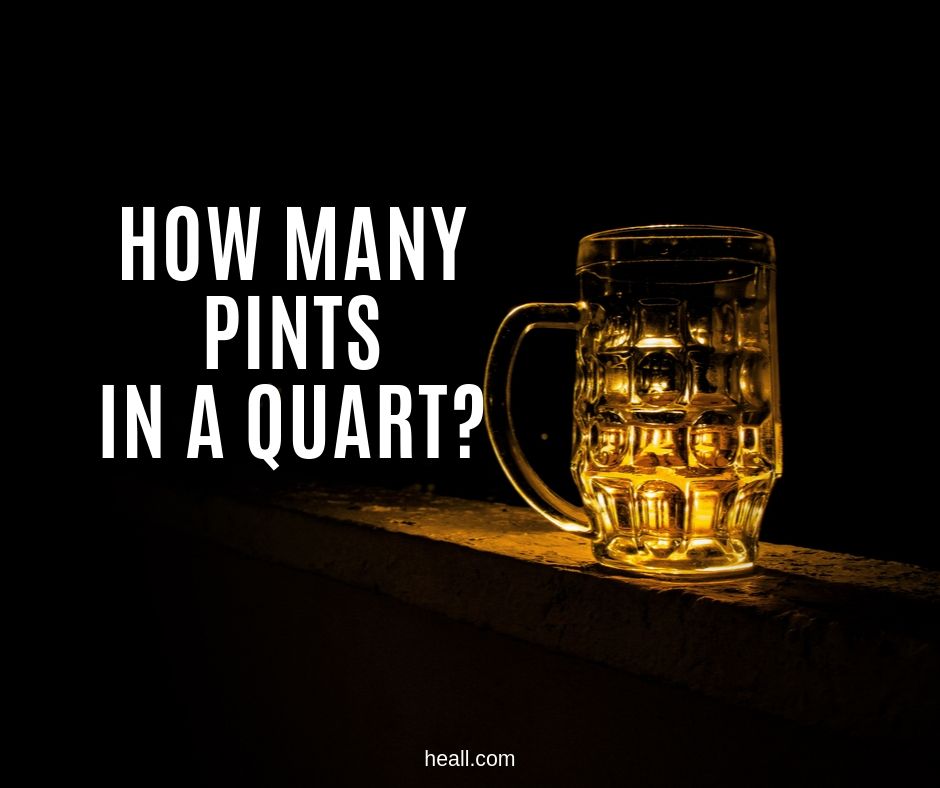 The pint and quart as units of measurement are quite common because they are used in everyday liquid drinks like beer and milk. As a matter of fact, we could find them used as expressions for liquid drinks. You may have even heard someone at the pub tell the bartender to give him a pint of beer. As common as they may seem, do you know how many pints in a quart?

What is a Quart?

The quart, standardly expressed in the abbreviation qt. is used as a unit of measurement for capacity. Internationally, there are three measurements for quartz depending on what is being measured: the dry quartz which is used for dry ingredients in cooking such as flour and baking soda, liquid quartz used in liquid ingredients such as milk, cooking oil and others and the imperial quartz used for both dry and liquid ingredients in the United Kingdom.

Before we could know how many ounces are in a pint, we must understand what a pint is first. Pint is used in measuring volume or fluid capacity. It is expressed using the abbreviation p and it is used in both UK/imperial and US metric system. A pint is equal to one-half quart or one-eighth gallon. It is usually used for liquids such as milk, water, wine and beer.

What is the difference between pint and quart?

Pint is expressed using the abbreviation pt and quart, qt. The basic thing that you need to know about these two is that pint is used to measure smaller amounts of liquid while quart is used for bigger amounts. To give you a little bit of context, one pint is equal to 2 cups or 16 fluid ounces while the quart would be equivalent to 2 cups or 2 pints.

Being around units of measurement for a long time would already tell you that conversion values depend on where you are in the world and quarts to pints is not an exception.

How many dry pints in a quart?

What percent of a quart is a pint?

Since the ratio between a quart into a pint is 1:2, we are therefore sure that a pint is half or 50% of a quart.

How to convert from quarts to pints

Again, the most important thing to be familiar with is the conversion value of quarts to pints. So for liquid quart to liquid pints, there are two conversion values: 2 for the US and 1.67 for the UK. But for dry conversions, all conversion values would be 2. Using these values, we need to multiply the given quart value to either 2 or 1.67 depending on the specific condition asked.

For us to better see how these conversions take place, you may refer to the table below.