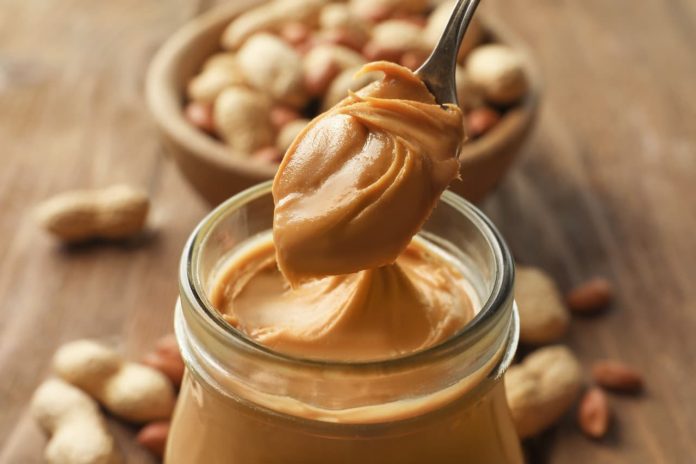 When you embark on a particular lifestyle, you want to ensure that you adhere to its rules and concepts. If you won’t, why even begin in the first place? Thus, commitment is one of the things you need to put a value on when you want to start a journey to a better you.

Suppose you want to lose weight and have heard that intermittent fasting is effective for many people. This is not a diet but a lifestyle choice that allows you to eat anything at a specific period in a day while you can’t eat anything for a defined number of hours.

This eating lifestyle choice clearly states that the only food or beverage you can take during the fasting window is water, black coffee, plain tea, and nothing more. Otherwise, you will break your fast, which defeats the purpose of fasting. If you don’t adhere to the rules of this concept, you won’t be successful with your weight loss goal.

The same goes with becoming a vegan. It’s a lifestyle choice that offers many health benefits. There are many reasons why people opt to go vegan. It could be due to health, ethical reasons, the environment, and to stand against the world’s inefficient food distribution system that adversely affects the poorest people on the planet.

Suppose you begin your journey toward becoming a vegan but always make exceptions to satisfy your craving. In that case, it undervalues the concept and disregards the idea you aimed to attain when you started it.

Today, the vegan movement has attracted a lot of following, and because of this, the global market value for plant-based food reached USD$35.6 billion, while the vegan food market is now at USD$15.8 billion.

Vegan is a diet that comprises primarily plant-based food and eliminates products from animals and seafood. This includes the byproducts of animal agriculture, including dairy, eggs, lard, whey, and gelatin.

Which Foods Are Vegan?

Becoming a vegan surprisingly takes little effort but a lot of self-control. Because you’re eliminating animal-based food products, you may think you’ll be lacking in essential substances such as protein, calcium, vitamin B12, iron, and iodine.

You can relax because many of these can be substituted by plant-based food such as tofu and jackfruit. You may also take supplements to ensure you get the necessary vitamins and minerals for your body.

The following food is considered vegan:

In the morning, you want to start your day right by consuming only food recommended by your vegan lifestyle. Thus, you may be wondering, is oatmeal vegan? To help you out, here is a list of food you won’t believe are vegan:

There are granola bars in grocery stores marked as vegan. However, you can only ensure they’re 100% vegan if you prepare one yourself. This is possible by mixing the best plant-based ingredients like corn syrup, rolled oats, quick-cook oats, puffed rice, almond butter, and dried cranberries. So, the answer to your question is yes, oatmeal is vegan.

Granola bars are also quick to prepare and stay chewy even when placed inside the fridge. One recipe calls for baking the bars for a few minutes to bind the ingredients together. Meanwhile, there’s also an easy no-bake recipe perfect for those without an oven.

Graham crackers that do not use honey as a sweetener can be considered vegan. Hence, you must check the ingredients to know if the brand you wish to purchase passed the vegan qualifications. Besides, reading the ingredients list should be second nature to you if you embark on this path toward becoming healthy.

At first thought, you might think peanut butter is not suitable for you. However, you’ll be surprised that peanut butter is accepted in a vegan lifestyle. It would also be nice to know that nearly all peanut butter on the grocery shelves is considered vegan.

Most potato chips are only potatoes fried in vegetable oil and sprinkled with salt, so they’re vegan. Although, you have to stick to the classic variety as the flavored ones can be a little problematic.

Potato chips with flavor like cheese may contain animal-derived ingredients like dairy. You also have to check if the chips are fried in animal fat. Again, you go back to the label and read the print to be sure you’re sticking to the rules of your chosen lifestyle.

Many hard and soft pretzels don’t have eggs or milk, which makes them vegan. Yet when you do visit a shop that sells pretzels, ask the staff if they brushed the pretzel with butter or egg wash, which disqualifies it from the list.

You may also enjoy flavored pretzels, especially those sprinkled with almonds, but ask if they used honey to prepare them. If they did, you can’t add it to your list of vegan-friendly foods. If they use molasses, simple syrup, or corn syrup, that’s a good sign.

You’d be happy to know that your morning staple will remain a regular breakfast as bagels are vegan. You’re good if you don’t lather it up with butter or cream cheese.

What’s in a bagel, you may ask. Bagels are made from flour, water, salt, sugar, and yeast which are all vegan-approved. To be sure, talk to someone at your favorite bakeshop and ask if they use eggs or milk in their recipe. If they brush their bagels on top with butter to make it shiny, request them to leave a piece or two unbrushed for you. If you frequent the store at a specific time, a simple request like this from a regular customer wouldn’t be too demanding.

If you’ve decided to embrace the vegan lifestyle, you should know that it can be challenging at first but rewarding in the long run. Whatever your motivations, whether for health, ethical reasons, sustainability, or the general population’s welfare, know that you’re not alone in your quest because many people are with you.

The vegan lifestyle is fast becoming a global movement. Keeping up with it by having access to healthy food like oatmeal and even bread like bagels and pretzels is something that will make the journey worthwhile and fulfilling.

An Essential Guide to the Most Popular Types of Potatoes

13 Proven Benefits, Uses and Side Effects of Coconut Oil

An Apple a Day Really Does Keep the Doctor Away