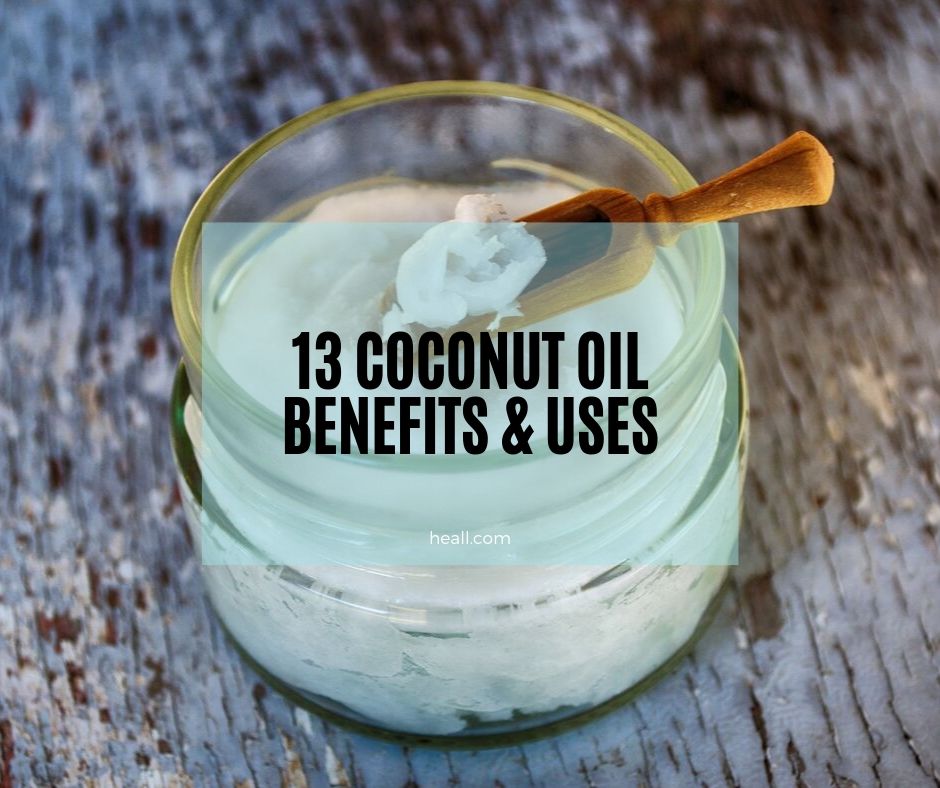 In many tropical regions, the coconut is fondly considered as the tree of life. From stem to fruit, it can benefit people and as it gives firewood, shade, the refreshing coconut juice and the coconut flesh where one of the healthiest by-products comes from, the coconut oil.

According to The Street, there are almost 1,500 separate studies on coconut oil benefits alone. Most of these scientific researchers refer to it as one of the most potent organic health foods in the world because it increases metabolism and boosts energy. Aside from these, there are a lot more and in this article we will highlight some coconut oil benefits that you might not yet know. 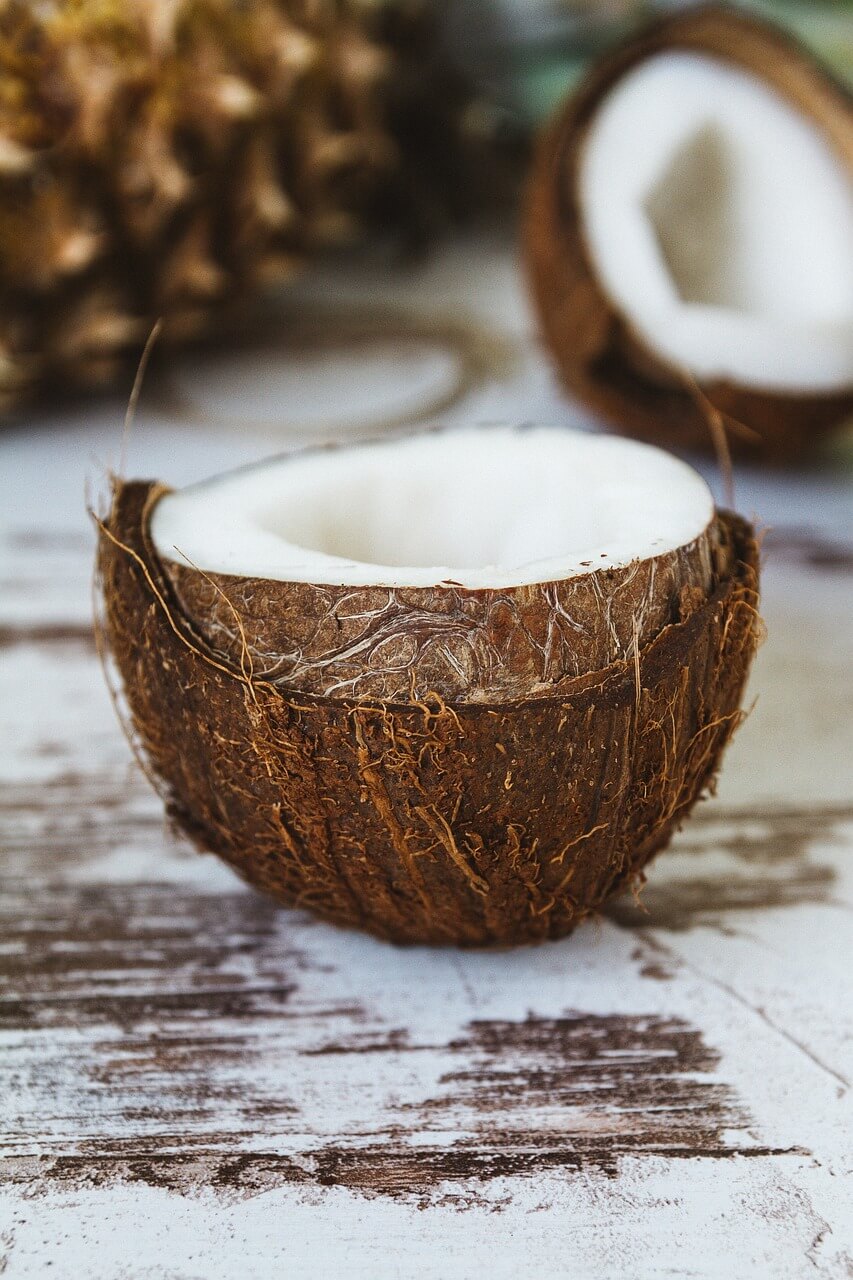 There is a small debate on whether coconut oil is good or bad so it is also noteworthy to mention some arguments around it for discussion. It has been scientifically proven that coconut oil has more benefits than those alleged bad effects.

The accusation that it might have a bad effect on the body after all, sparked in 2015 when a professor from Harvard TH Chan School of Public Health made a podcast in which he said that coconut oil is pure poison.

Using the lab results that he ran to prove his point, he concluded that coconut oil is allegedly bad for our health because it has high levels of saturated fat which increases levels of bad cholesterol in the body or LDL.

High saturated fats are the ones that are really bad for our health because these are risk factors for cardiovascular diseases and heart attack. Aside from this, he also found out that one tablespoon of coconut oil has at least 117 calories already.

This is quite important because coconut oil is used to make the bulletproof coffee that is famous for those on protein-based diet plan. Eating Well even goes to say that eating whole foods would be better than getting your nutrients from coconut oil, for those who are into diet. That is why it is suggested that instead of coconut oil, virgin coconut oil is better.

While these are probable explanations, the scientific and health community have brushed this off and maintained that while it is true in terms of saturated fats, it remains to be a superfood that needs to be taken into moderation. So technically, it more good than bad.

How much coconut oil per day is safe to consume?

Speaking of taking coconut oil in moderation, do you know how much coconut oil per day is safe to consume? According to Health Line, two tablespoons per day is the prescribed dose for coconut oil intake as studies have established that doing so every day for a week shows significant change in our metabolism. As a matter of fact, in a study done by UCLA in 2017 where they had a sample of 45 obese individuals, they found out that two tablespoons a day made them lose at least one kg per week without exercise.

According to the American Health Association, there are prescribed coconut oil intake for men and women. They mentioned that for males, the healthy dosage is 30mL or 1.60 tablespoons while for females, it should be 20mL or 1.33 tablespoons.

These dosages are still in accordance with the 2 tablespoons prescribed intake for both men and women. For those that are under a protein-based diet plan like the ketogenic diet, one tablespoon should be taken in the morning, preferably on a bulletproof coffee recipe and one tablespoon before going to sleep for detox the next morning and for the individual to feel full so that it can facilitate intermittent fasting.

Related: how many tablespoons in a cup 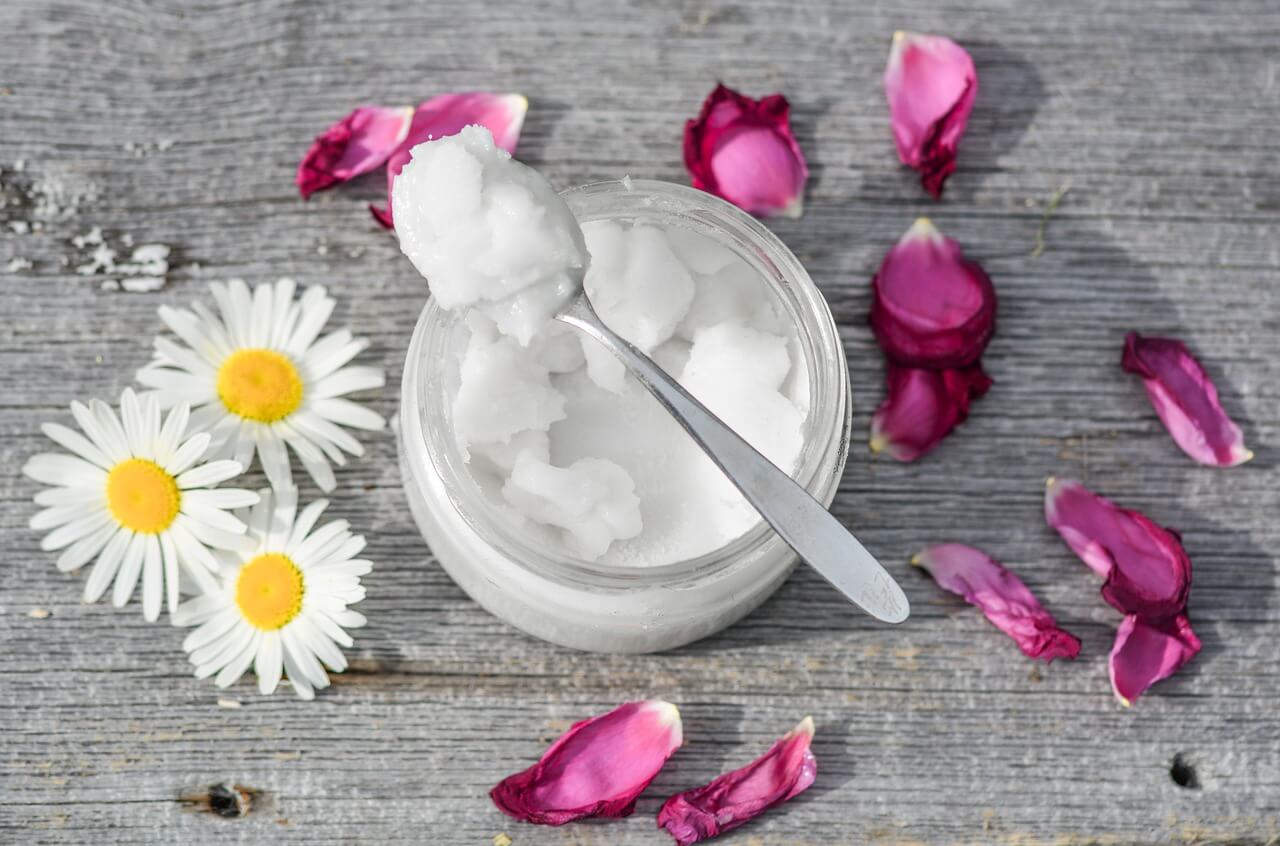 This section is the highlight of this article since it is going to give you a brief rundown of some of the coconut oil benefits that you might not yet know.

This settles once and for all the debate on whether coconut oil is good or bad. According to the research of Dr. Alex Reinhart from the Arizona Nutrition Center (the research was published in the journal Lipids), the oil components of coconut oil include a combination of lauric and capric oil which, although saturated, is a good combination to raise HDL (good cholesterol) and pulls down LDL (bad cholesterol).

2. It is an organic source of skin moisture.

Aside from being a good source of Vitamin E, coconut oil also has significant levels of antioxidants. According to Dr. Cynthia Bailey of the American Board of Dermatology, it also has high antimicrobial properties. These properties are helpful in warding off eczema, acne and psoriasis among others.

3. It improves brain functioning and memory.

Coconut flesh is basically a superfood because it gives increased energy levels and satiation effects for you to not feel full. But aside from that it also makes the brain healthy and function better because it blocks over-production of glucose which is the primary cause of memory loss and diseases like Alzheimer’s and dementia.

4. It is a natural liniment.

This is basically due to its lauric acid component which can be seen as the major component in commercial liniment products. But coconut oil has natural lauric acid and as such, is known to be anti-fungal, antibacterial and antiviral. This has been proven by the 2011 study of Dr. Joan Alton which has been published in the Journal of Bacteriology. It can also help in making wound healing possible since it also contains high levels of collagen.

Coconut oil has MCTs, an acid component which makes metabolism go faster and as such makes you burn fats the natural way. Because of this, it is also a good weight loss component as proven by a study of the National Center for Biotechnology Information Pharmacology. It is found that coconut oil can reduce abdominal fat even without exercise by taking two tablespoons of it every day. Also, it makes you feel full so it actually decreases your cravings.

6. It is good for your oral hygiene and dental health.

There is this new process in oral hygiene called oil pulling and it generally makes use of coconut oil (virgin coconut oil to be exact). By gargling two tablespoons of coconut oil daily, you will lose dental bacteria that causes bad breath and teeth weakening. Since coconut oil is highly anti-bacterial, it also helps you in getting stronger gums and less teeth cavities.

7. It is a healthier alternative for cooking.

8. It is a healthier alternative for home-made spreads.

Eating Well and Country Cooking explains that coconut oil is a better ingredient for home-made spreads like mayonnaise instead of buying commercially produced mayonnaise that makes use of soybean oil and sugar. It is also very practical to use as substitute to soybean oil because it is cheaper in cost.

9. It is also a healthy ingredient in making dark chocolates.

In 2014 research by professors at the Harvard School of Medicine, it was found out that coconut oil is beneficial in improving bone structure and density. This is because coconut oil is rich in antioxidants that help in curbing the uptake of free radicals in the body causing bones to become weak and bone structure to be brittle.

11. It improves mood and is a natural insect repellent.

Coconut oil is considered as one of the twelve essential oils that can be used to improve mood. Aside from this, it is also a natural insect repellent or can be used to combat insect bites.

Aside from antioxidants, coconut oil benefits also include anti-inflammatory properties which lessens oxidative stress which results in inflammation.

13. It can be used as a substitute for deodorant.

We have already mentioned that coconut oil is already used to ward off bad breath but guess what, it can also remove body odor caused by germs and bacteria build-up in the body due to bad hygiene. Thanks to its antioxidants, coconut oil can be used as substitute to deodorant which has chemicals in it and is one of the major causes of skin cancer.

In conclusion, coconut oil remains to be one of the healthiest products in the world. Through the things we mentioned, we now know that coconut oil benefits are not only limited to it being an essential oil, an oil used for cooking or it being a skin liniment.
Its benefits go through the body making it a wonder oil that boosts the optimum functioning of the body from head to toe and within. Although there have been questions on whether it is good or bad for the health, the good benefits outweigh the alleged bad ones.

More importantly, coconut oil benefits are backed up by scientific researchers published in medical and scientific journals so it is safe to assume that it gives more good than bad. But of course, as doctors and researchers have also mentioned, we need to consume coconut oil in moderation and prescribes that we stick with the two tablespoon daily consumption. Other than that, coconut oil is a wonder oil.

5 Nutrition-Rich Foods To Try In Your Diet

An Essential Guide to the Most Popular Types of Potatoes