Home Q&A How Many Ounces in a Shot? 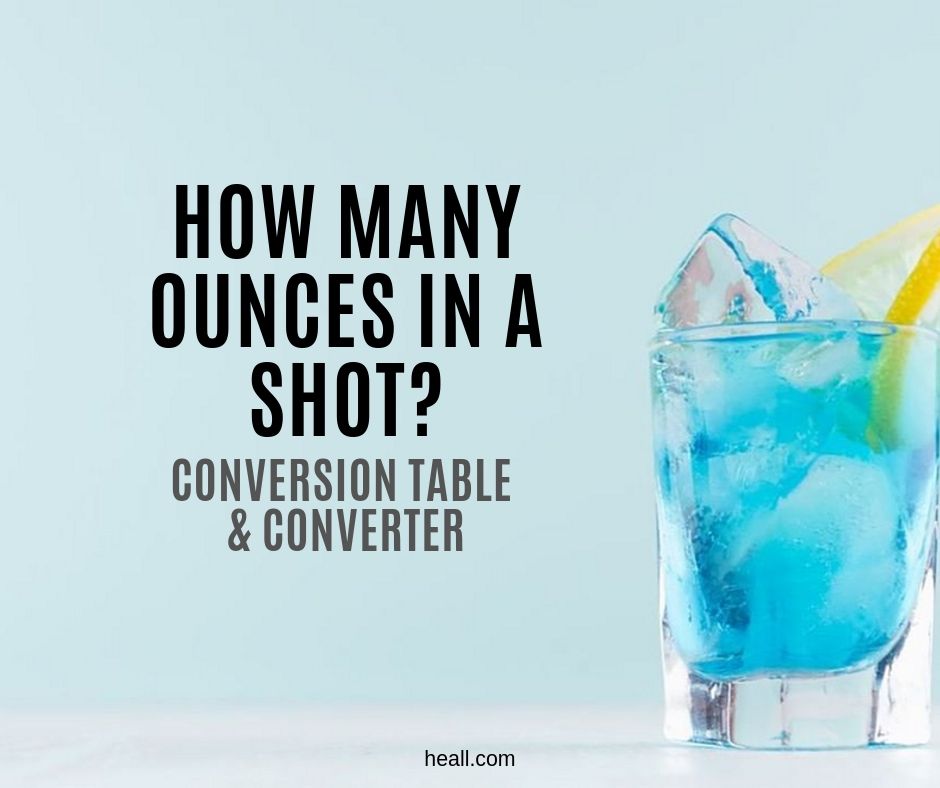 Have you ever wondered how much you were drinking whenever you go out with friends at night to have shots?

Yes, you heard that right. Shots are now considered as informal units of measurement to measure liquids specifically liquor and other alcoholic beverages. As an informal measurement, it is commonly expressed using fluid ounces since it measures volume capacity.

Contents hide
1 What is a shot?
2 What is the difference between a shot and a jigger?
3 Ounces in a shot in other countries
4 How many ounces in a shot?
5 Conclusion
6 Other Ounce Conversions
6.1 Related Posts:

What is a shot?

A shot actually pertains to the shot glass or the small glass where liquor is poured on bars. Since a person will truly be dead-drunk when consuming hard drinks like whiskey and brandy, these liquors are sold by shots and not by the bottle at bars or pubs.

According to Beverage Society, one shot has been wrongly perceived all along because everybody thinks that a shot is equivalent to one ounce. Using the US customary shots, a shot is considered to have 1.5 ounces in it.

What is the difference between a shot and a jigger?

The jigger is more complex than the shot. The shot connotes 1.5 ounces but the jigger can denote more than just one value. The jigger is a double-headed measurement used for bartending and mixing cocktails.

According to Totally Promotional, the smaller head of the jigger is equivalent to 0.5 ounces while the bigger one is 2 ounces. However, when used in recipes, Kitchen Byte says that a jigger means to add 1.5 ounces in the recipe.

Ounces in a shot in other countries

This is the fun part because we can now affirm that there is no one way to measure a shot across the world. Beverage Society and Vine Pair consolidated the various measurements of shot around the world. They tallied that in Denmark and Germany, a shot will have 0.68ounces in it.

The biggest conversion value of shot to ounces can be found in Italy, Japan and Israel at 2.02 ounces in a shot.

How many ounces in a shot?

According to Thrill List, one shot is equivalent to 1.5ounces, standardly but of course, the previous sections would prove otherwise as there are varied expressions on the conversion value of shot to ounces around the world.

Nevertheless, we stick with the customary rule that one shot has 1.5 ounces in it. The regular whiskey bottle has 17 shots in it. Thus, if you consume a bottle of whiskey on your own, you will be consuming a total of 25.5 ounces.

Shots to ounces is a fun subject to look at because aside from the fact that it can help you in measurements specifically on liquor mixing and dishes with liquor ingredients, it is also noteworthy that there is no one shot measurement across countries in the world. This fact makes us appreciate the varied cultural representations of shot around the world.