Home Health CBD CBD Hash: Everything You Need to Know 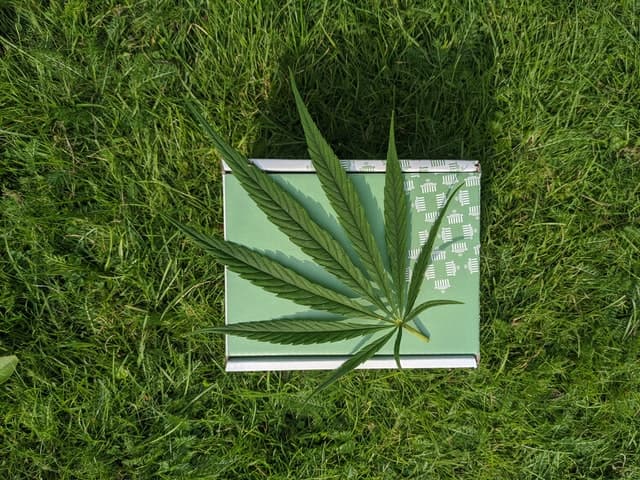 CBD is receiving a lot of attention right now. The therapeutic use of the non-intoxicating cannabis chemical is being lauded. It’s also one of the most commonly available cannabis-derived substances because it’s legal all over the world. With increased awareness and demand, a slew of new CBD-based products have emerged. We have CBD in the form of oils, juices, vape, CBD enriched hemp buds, and CBD flowers which you can collect from Doze CBD. In this direction, a new product called CBD hash is now available commercially.

You’ve definitely heard of cannabis hash and CBD, but you might not be aware that CBD hash exists. When most people think of CBD products, they think of capsules, oil, gummies, sweets, or topical treatments. Hash is a great option that is relatively unknown.

What is CBD Hash?

The grass is roughly how the Arabic word “hashish” is translated. It’s a generic term for a variety of hemp goods that range in color from bright green to dark brown and come in bits or tiles. Hash can be compressed marijuana resin, pollen, or a chemically processed sticky substance, depending on the technique of manufacture. CBD hash oil, a thick liquid obtained through a particular extraction process, is extremely valuable.

Tetrahydrocannabinol is the major active ingredient in hash (THC). THC percentage in the hash is typically 10% to 20% of the total weight, with hash oil containing 50% or more THC. THC’s precursor and oxidation products, cannabidiol (CBD) and cannabinol are also found in hash (CBN). 1 kilogram of high-quality hemp yields around 50 grams of hash.

Is it Legal to Use CBD Hash?

This concentrate is legal in all 50 states if it is manufactured from hemp with less than 0.3 percent THC produced under a license. It’s legal in jurisdictions where marijuana is authorized for either (or both) recreational or medical reasons. Read the label and ask extra questions about the source of the hash to ensure you’re obtaining a product that complies with your regulations.

What is the Perfect Way to Use CBD Hash?

CBD hash is a hemp concentrate that can be used in a variety of ways. It can be smoked, vaped, dabbed, cooked with, and even used in topicals. The most frequent way to use this concentrate is to smoke it or dab it on its own or in conjunction with flowers. It produces more smoke than just smoking flowers. It’s worth noting that this concentrate makes you cough more when created with fresher resins than when created with old resins. The reason for this is that older resins have had more time to dry, enabling moisture and terpenes from the trichome glands to escape.

Why not try eating it? Some people enjoy eating this concentrate directly from the jar, but you might find it too strong for you. It’s considerably sweeter and easy to consume when it’s added to foods.

You Don’t Need a Lot of Hash

Keep in mind that CBD hash is far more potent than other types of CBD because it is a concentrate. As a result, you’ll need less to achieve the intended result. You should always begin with a minimal quantity of hash and gradually expand your usage. Otherwise, you may rapidly become overwhelmed. You should wait at least several minutes, if not hours, between smoking or vaping another hit, regardless of how you consume it.

How to Make CBD Hash

CBD hash is often prepared from cannabis plants with a high CBD content and a low THC content. By rubbing the crystals off the buds and compressing them, you can manufacture your own CBD hash. In truth, the majority of hash manufacturing is a little more sophisticated. It entails using CBD-rich ingredients such as buds and pollen. Large sieves or cold water are usually used to press it. Hash should ideally be made without any additives to keep it as natural as possible.

Is There a Distinction Between CBD Hash and Kief?

Hashish is a cannabis concentrate that is both old and powerful. Hash is made by extracting kief from the trichomes of the hemp plant. As a result, the hash is just kief that has been cooked and pressed into a soft, green ball. Because the resin glands burst when heat and pressure are applied to the kief, the concentrate’s composition changes.

How to Smoke CBD Hash

Smoking CBD hash is one of the most popular methods. Remember that you’ll need a lot less CBD hash than CBD buds if you’re going to smoke it. The most common way to begin utilizing hash is to roll it into a joint. Place a heat source under a small amount of hash to use it. After that, take a little puff. You don’t want to merely ignite the hash and smoke it because that will squander the hash.

People are increasingly preferring vaping over smoking, despite the latter’s greater health risks. You’ll need certain tools, such as a vaporizer or an e-cigarette, to vape your hemp concentrate. A vaporizer is a significant investment, but it is well worth it because it lasts a long time.

You should also purchase high-quality CBD hash. This is because the vaporizer’s longevity is influenced by the quality of the hash. Heat makes low-quality concentrate sticky; it will also contain impurities that could damage the vaporizer. It’s a good idea to cover your vaporizer with degummed hemp pads. They are inexpensive and provide adequate protection for the gadget. Cannabidiol will ruin both the pads and your vaporizer if you use the liquid pad or concentration pad that comes with some vaporizers.

Pollen CBD hash that is powdered rather than sticky helps you keep your vapor. This option helps you to more evenly break up the concentrate and achieve a beautiful, even smoke. It’s more difficult to cut and generate an even vape with the sticky one. It’s also crucial to slice your hash rather than fluff it. When you softly burn it to fluff it, part of the cannabidiol (CBD) is released early, leaving you with less to inhale.

How to Use CBD Hemp Oil in Topicals 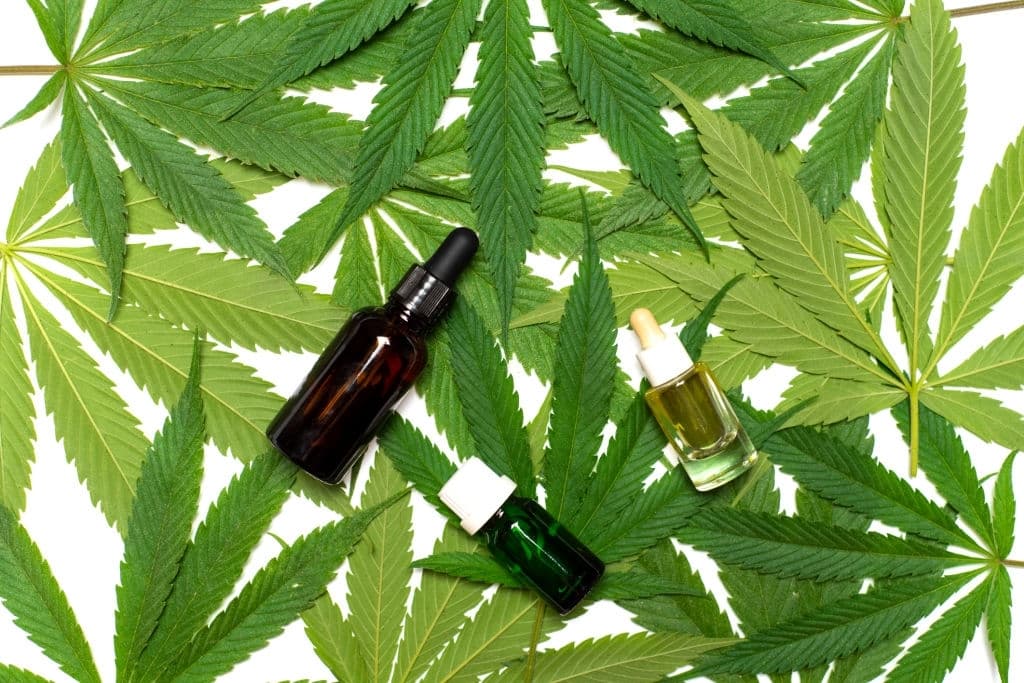 CBD hash is frequently used in topicals as well. If you are particular about the chemicals you want to mix with CBD hash, you can make them yourself.

Rather than treat chronic medical issues, CBD topicals are frequently utilized to relieve localized pain. It’s important to note that CBD topicals are a combination of CBD hash and a carrier substance, such as an oil, a cream, or a gel. Because both aspects of the treatment are beneficial, it’s a good idea to spend some time considering which carrier drug would be best for your circumstance.

You should decarboxylate this concentrate by heating it to 110-116 degrees Celsius for an hour before cooking with it. Because dosing CBD edibles can be complicated, here are two guidelines to follow:

Varied foods have different effects on the speed with which this concentrate is released; how quickly you feel the benefits of CBD in your body is determined by how rapidly you metabolize the food that contains it. You’ll feel the effects of this concentrate sooner if you use it in a smoothie rather than mac and cheese.

Dose based on the meal you’re going to cook it in. Solid foods will require a higher quantity. Calibrate your proper dosage by starting low and gradually increasing it.

Keep in mind that the speed with which you will feel the effects of CBD hash is determined by how quickly your body metabolizes the food in which it is found. If you use your CBD hash to make a smoothie, for example, you will notice the effects sooner than if you use it to make macaroni and cheese.

CBD hemp flowers are popular because of their natural state and distinct flavor. CBD hash will very certainly be in high demand as well. It’s feasible that it’ll become the next big CBD product in this nascent but fast-expanding sector.

How To Incorporate CBD Into Your Wellness Routine

How Much Does CBD Oil Cost?


5 Illnesses That Can Get Mistaken for a Cold

5 Essential Tips To Help You Achieve Your 2021 Fitness Goals

5 Ways to Get Into Movie Production Straight Out of College

How To Get Good Gut Bacteria