Home Weight loss Methods 15 Things to Know About Glutathione: Does It Work? 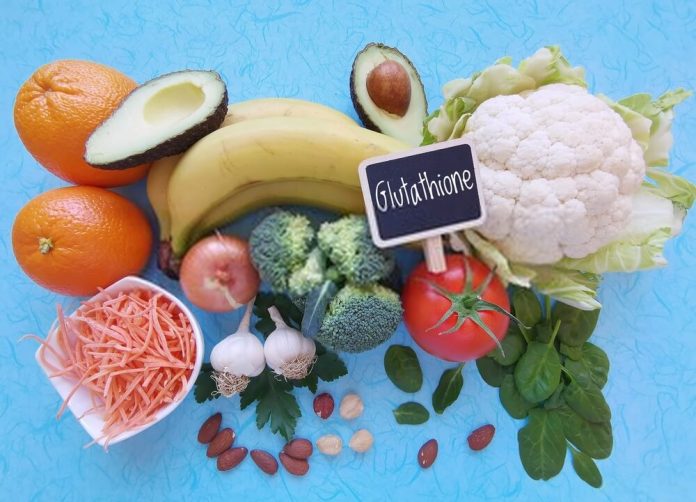 Glutathione is an antioxidant that’s composed of the amino acids glycine, glutamine, and cysteine. It’s produced in the body but its levels can be reduced due to old age, stress, poor nutrition, and toxins. Glutathione can also be introduced to the body topically, intravenously, by inhalation, or orally in liquid and capsule form.

If you’re planning to supplement your diet with glutathione, learn more about this antioxidant in this article. You can also visit this link for more information. 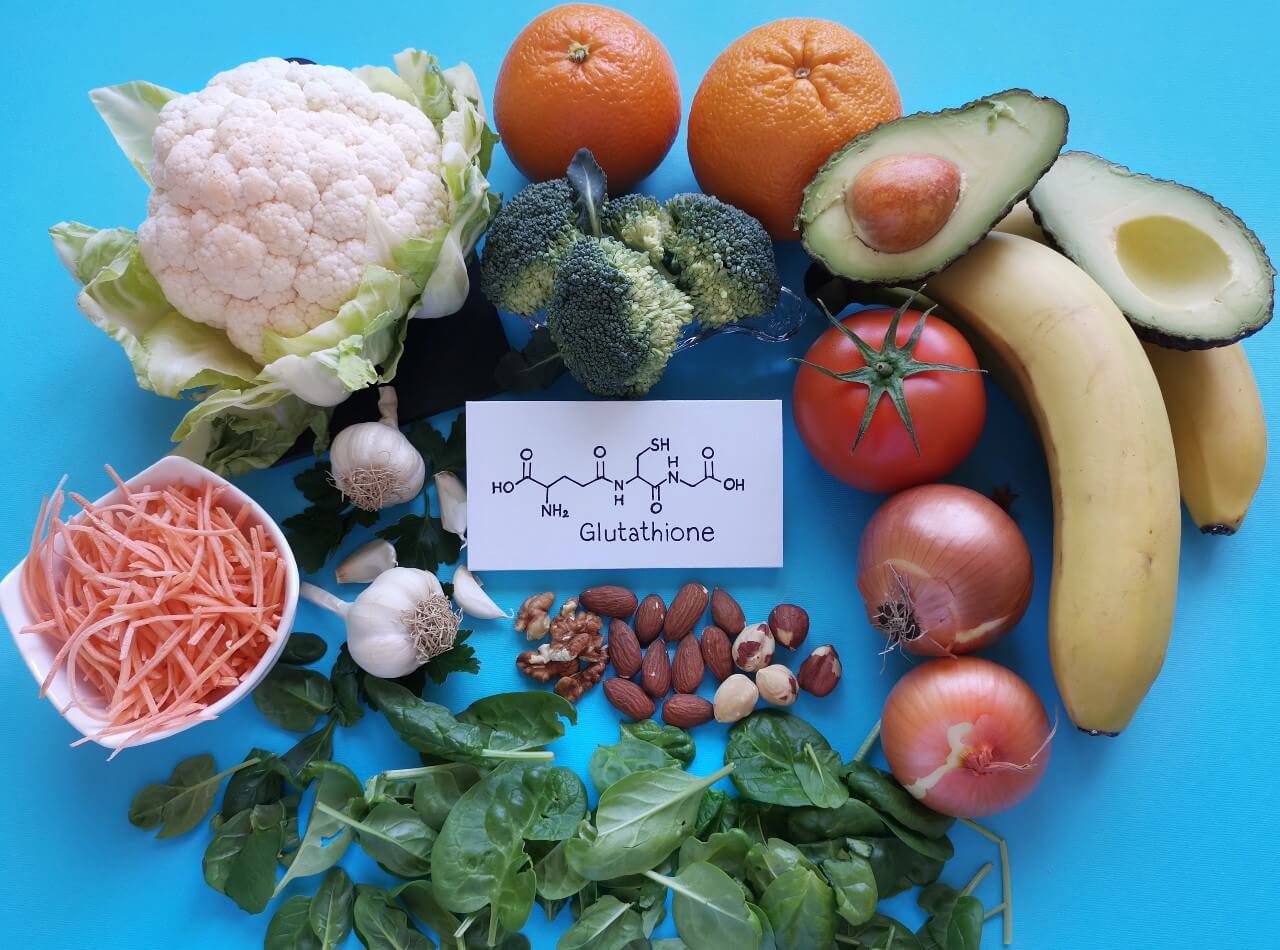 Glutathione has sulfur molecules, which could be the reason why sulfur-rich foods can help increase the natural production of glutathione in the body.

The following foods can help enhance glutathione levels in the body:

It’s believed that glutathione can be negatively affected by insomnia. This means that even if you eat foods that boost your glutathione levels, you may not get the most of it if you’re always sleep-deprived. Thus, getting enough sleep daily can help improve glutathione levels in the body.

Fortunately, glutathione in the body will help reduce the impact of oxidative stress and lower your risk of the mentioned diseases.

When glutathione is intravenously given in high doses to sufferers of fatty liver disease, it showed a reduction of cell damage in the liver as shown by the reduced levels of malondialdehyde, which is a cell damage marker. In another study, it was found that oral intake of glutathione at 300 milligrams per day and an active lifestyle among people with nonalcoholic fatty liver showed positive results.

When your peripheral arteries are clogged with plaque, it results in peripheral artery disease. Glutathione is said to improve circulation among sufferers of this disease, improving their ability to walk pain-free.

Parkinson’s disease currently doesn’t have a cure. It affects the central nervous system and has symptoms like tremors. It’s believed that glutathione can reduce rigidity and tremors.

Although more study is needed, initial findings say that glutathione may improve a sufferer’s quality of life.

Glutathione is most famous for its ability to lighten the skin, but it’s just a side effect of its many functions. Basically, when a person uses glutathione as a supplement, it helps lighten their skin by affecting its melanin production in three ways:

Since glutathione is an antioxidant that helps get rid of the body’s toxins, it leads to a more glowing, radiant skin.

12. Risks and Side Effects

If you eat foods that help naturally enhance your body’s production of glutathione, it may not have any risks or side effects. But if you take supplements without consulting a healthcare professional, it may bring possible side effects, such as:

13. Reduce the Effects of Uncontrolled Diabetes

High blood sugar levels are associated with reduced amounts of glutathione, which can result in tissue damage and oxidative stress. Dietary supplements, such as glycine and cysteine, are found to increase glutathione levels, consequently reducing oxidative damage and stress in people with high sugar levels.

A by-product of glutathione is n-acetylcysteine, which is known to reduce inflammation and treat cystic fibrosis and asthma.

Although it’s been said that you can increase the glutathione levels in your body by including specific foods in your diet, pasteurization and cooking are said to dramatically reduce its levels. However, you can enjoy the highest glutathione concentrations in freshly-picked vegetables and fruits, unpasteurized milk, and raw or very rare meat.

Glutathione is a helpful antioxidant that’s naturally produced in the body. However, its levels in the body can reduce due to stress, aging, or toxins. Finding ways to enhance the glutathione levels in your body has been found to have numerous health benefits.

3 Tips to Having Summer-Ready Skin

Removing an Unwanted Tattoo – What Are Your Options?