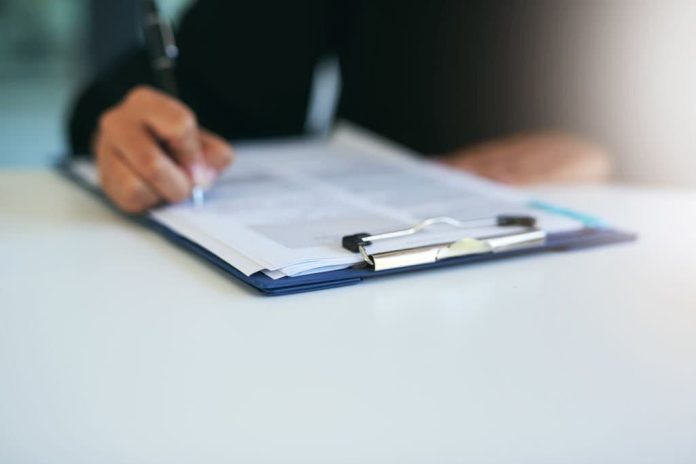 Social workers have an immense impact on communities and the people they serve. They improve people’s lives by assisting with personal and interpersonal difficulties while promoting human rights and well-being. Social Services work in partnership with numerous charities and organizations to make sure that families receive much-needed help.

Many are anxious about the involvement of social workers because of the experiences they have heard from others. Misconduct and negligence can lead to lawsuits, licensing board complaints, and other disciplinary action.

Since social workers are government agents, they can’t act in a way that violates established civil rights. When that happens, it’s possible to sue for monetary damages. Generally speaking, filing a complaint is enough to solve the problem.

It should contain details such as what went wrong, when it happened, the persons involved, any reference numbers, and how the problem should be solved. But in some cases, it’s necessary to take legal action. There is a high threshold to overcome to be successful in such an action. Filing a lawsuit is a complex undertaking, and it helps to have a solicitor with experience oversee the process.

When Can Someone Make a Claim Against Social Services?

A person could file a claim against social services if the local authority failed to handle the situation appropriately, leading to a situation where that person suffered abuse or neglect that could have been avoided. The wrongdoer doesn’t have to be someone employed by social services.

It could have been a parent, a sibling, a family member, or a foster carer (even a visitor to the family home). Taking legal action shouldn’t be an impediment to the complaint being investigated through the local authority. Attention should be paid to the fact that not all everyday problems automatically represent grounds for making a complaint.

Social Workers Have a Duty to Protect Children Against Harm

Social Services have a duty of care to protect the most vulnerable members of society – children, that is. It’s a legal obligation, which has been defined through common law. The duty of care applies to anyone with the capacity to carry it out. Exercising the duty of care means acting like any other reasonable person.

Working on social care means that a person has an obligation to care for others, promote their well-being, and prevent anything that might result in harm. Not only do social workers have a duty to protect people from harm, but also they should notify their employer or another appropriate authority that the practice of their colleagues may be unsafe or affect the standard of care.

Some Of the Major Causes of Claims Against Social Services

At times, social workers can get things wrong, failing to intervene to protect a child, undeterred by the indicators of potential risk. There are several warning signs that Social Services should pick up on to reduce and even eliminate the risk of abuse or neglect.

Professionals who aim to enhance well-being and meet the basic/complex needs of communities should respond to referrals from schools, identify signs of abuse/neglect from behaviour and appearance, closely investigate the history of the family to make sure they’re not involved with dangerous individuals, handle disclosures made by young children, and, most importantly, supervise the children in their care.

Without further ado, these are the major causes of claims against Social Services:

When a child is intentionally harmed by an adult, that’s called child abuse. The most common types of child abuse are emotional abuse, sexual abuse, physical abuse, and neglect. The relationship between a social worker and their client is a professional one, and violations take place when the social worker fails to maintain their relationship with the client within the set roles and expectations. Sexual abuse represents a severe form of professional misconduct. It can take various forms, such as sexually suggestive behaviour (sexual joking, sexual comments) or overt sexual behaviour (sexual intercourse, oral sex). Sexual abuse isn’t the client’s fault, meaning that the responsibility falls on the social worker.

Social workers may be monetarily liable for negligent performance of placement and supervision of children in foster care. To demonstrate that a professional has been negligent, the claimant has to show that they acted in a way that is considered unacceptable or unreasonable. Local authorities aren’t liable just because the statute imposes a duty to act. Social services agencies are expected to remove abused and neglected children from dangerous homes and assist them in getting placed in foster care before they’re severely injured or, worse, killed. Parents and family members can bring cases against social workers, claiming that they could have done more to prevent such events from happening.

Removal Of Children Without Legal Permission

Removing a child from their parent or carer isn’t allowed unless the Family Court has approved a plan for the child to be removed and made an order allowing Social Services to put that plan into action. The point is that Social Services don’t have the authority to decide when to remove a child. The child is the number one priority, so all the necessary steps to protect the child must be taken. Social workers have to work within a clear legal framework. Therefore, they can’t do anything without having a lawful reason. It’s the court that makes the final decision, not the social worker.

What Compensation Can a Victim Claim?

Any person that has been injured because of the negligence of a local authority or care provider can make a claim for compensation. It’s possible to claim for a number of losses, including but not limited to:

If the opponent accepts blame, compensation is awarded. If not, the case will be settled in court. There are three ways to obtain compensation: by making a claim against the abuser in Civil Court, through the Criminal Court if the abuser was convicted, or from the Criminal Injuries Compensation Authority. The vast majority of claims are settled out of court, following a negotiation.

Having a Skilled Lawyer on Your Side After an Injury: 6 Reasons Why It Matters