Home Q&A How Many Grams In A Teaspoon and Tablespoon? 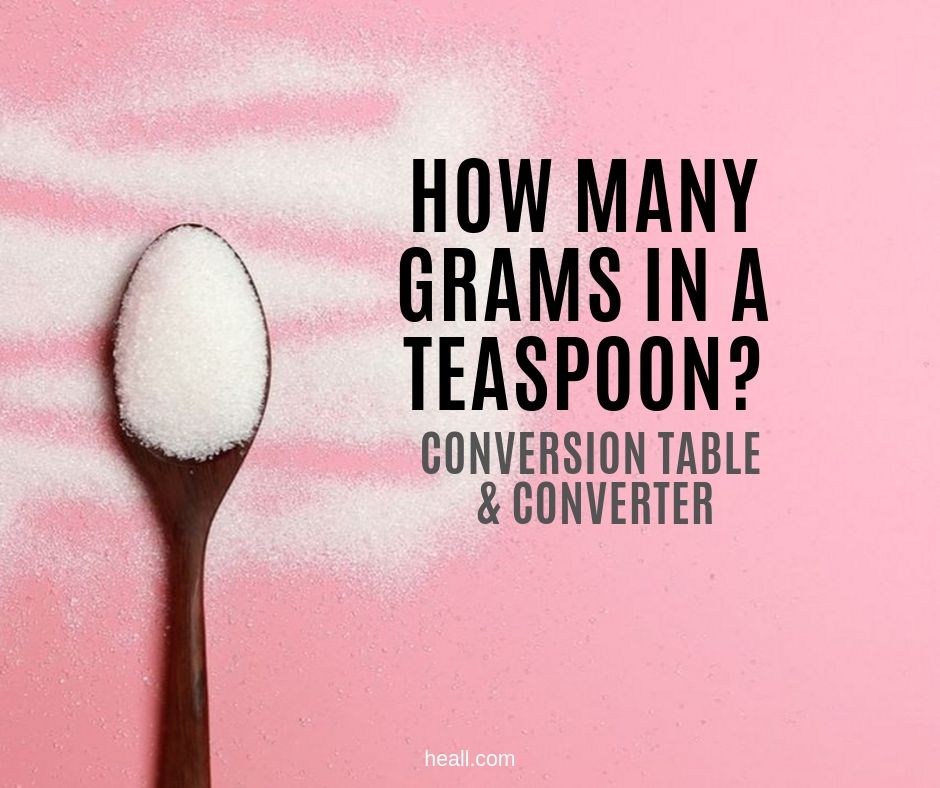 Grams and teaspoons are some of the most common units of measurements used specifically in dry ingredients. Because of this, it is very important to know the conversion values of teaspoons to grams and vice versa. Knowing this will be functional for two reasons.

First, gram is the measurement used in packing dry ingredients in the supermarket but teaspoon would be the measurement found in recipe books. Second, there are different conversion values for grams and teaspoons depending on the ingredient to be measured. So at this point, we should know how many grams are in a teaspoon.

What is teaspoon and what does it look like?

The traditional teaspoon is just a small spoon used in stirring hot beverages or in slicing soft foods like cake. But in cooking, a teaspoon is equivalent to three tablespoons. It usually comes in bunches when you buy them in cooking and food stalls in the mall. It is even expressed differently across countries.

Of course, the US teaspoons are labeled in fractions and are usually converted to grams. According to Yuppie Chef, Germany has no standard conversion for teaspoon and it could be anything as long as it is a small spoon. In Australia, the UK and in New Zealand, tablespoons are mostly converted to mL.

In contrast, the tablespoon is understandable as bigger than the tablespoon which is mainly used for serving and eating. Other than that, it is also used as a common unit of measurement for capacity.

Like the teaspoon and all other units of measurement, it is expressed variably. For example, according to TBSP, one tablespoon in the US is 14.8 mL but in the UK and Canada, it would be 15mL while in Australia, it would be 20mL. The tablespoon is also commonly used in measuring both dry and liquid ingredients.

How many grams in a teaspoon? And tablespoon

If we calculate how many grams in a teaspoon, that would be 4.26 according to Convert Units. Conversely, one tablespoon would have 12.78 grams in it. But to be fair, what we have mentioned are only the conversion values of the standard metric system or the US measurement.

It has to be clarified that there are other conversion values for grams in a teaspoon and tablespoon all over the world. For example, one tablespoon in Australia will have 15 grams in it according to New Idea Food. The same conversion value is found in the UK and Canada too.

As for teaspoons, the US metric system converts one teaspoon to 4.26 grams while in the UK and other commonwealth countries, one teaspoon would have 3.55 grams in it.

Convert from teaspoons to grams

Using the abovementioned conversion values, we will show you how teaspoons are converted to grams. In here, you have to consider the location you are measuring it from and the specific metric system indicated in your recipe book. So for this, one US teaspoon is equal to 4.26 grams and UK/imperial teaspoon is 3.55 grams. For the actual conversion, multiply the teaspoon given to either 4.26 or 3.55. For ease in conversion, you may refer to this table:

How many grams in a teaspoon of sugar? 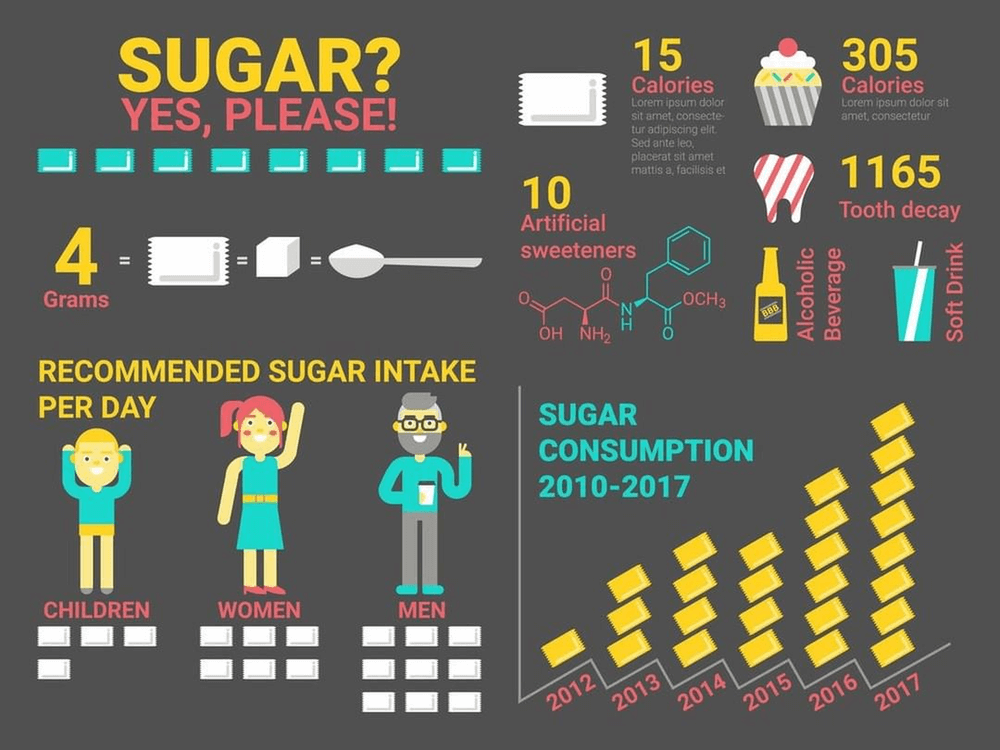 A research from the Michigan State University reveals that 8-ounce beverages have 7 teaspoons of sugar in them which is equivalent to 28 grams using the 4gram conversion of industrial sugar from teaspoon while a whole container or a liter of soda for example have 17.5 teaspoons in it or 70 grams using again the 4-gram conversion on industrial sugar.

How many grams of sugar should you have in a day?

How many grams in a teaspoon of salt, baking powder, peanut butter?

In conclusion, you should always remember three things when it comes to teaspoons and grams. First, that there are three teaspoons in a tablespoon. Second, that one US teaspoon is equal to 4.26 and one UK teaspoon would be 3.55 (this is also true for other commonwealth countries like Australia and Canada). Third, that certain ingredients like sugar and flour could be converted variably in terms of teaspoon levels and specific sugar and flour types.

Essential Things Every Asthmatic Person Should Have at Home