Home Q&A How many calories in an egg (Fried, boiled, scrambled, poached) 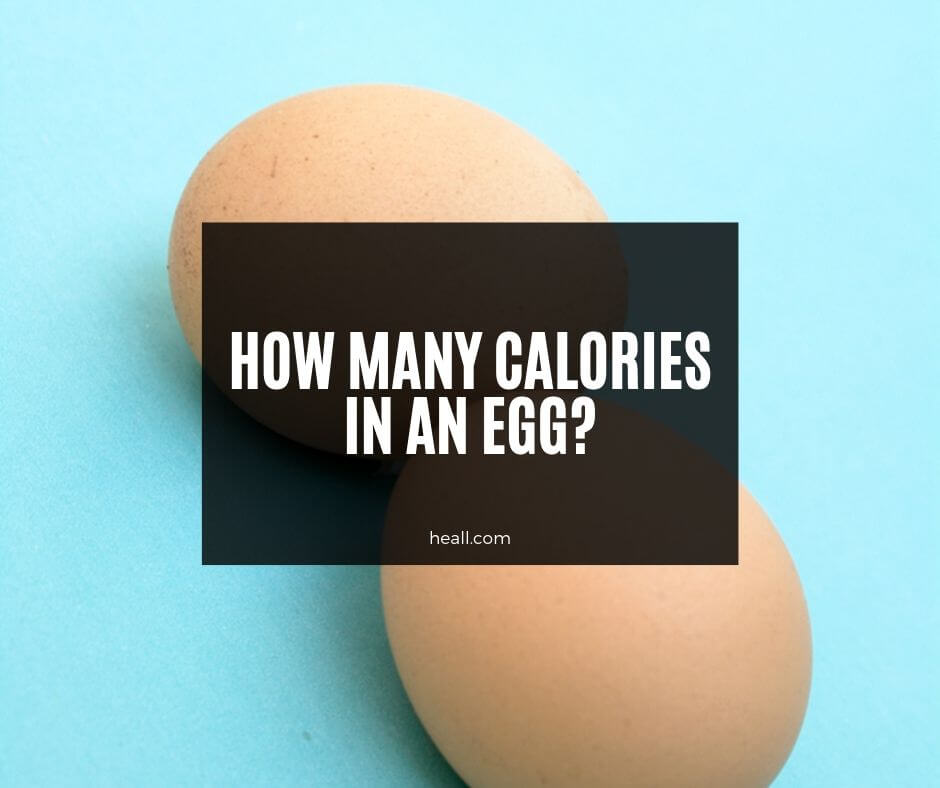 There are a lot of reasons behind our universal love for eggs.

First, eggs are what we could consider as super foods because one portion of it is enough to supply us with the needed daily dose of protein to get us through a hectic day.

Second, it is a versatile dish because you can cook it through different ways so you could never really run out of reasons to not cook it. If we love eggs this much, how much do we know about it?

The more pressing concern is, do we know its exact nutritional component? If no, how many calories are there in an egg?

Is it OK to eat eggs every day? 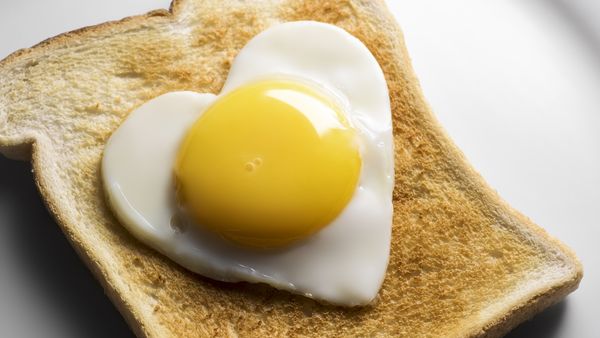 In the quest to know more about eggs and their calorie content, the first question must be, is it okay to eat eggs every day? Well, you will be glad with the answer because it is a YES.

According to Healthline, it is okay to eat eggs every day as long as it does not exceed three pieces. If you do not believe this, studies show that the average person consumes at least eighteen pieces of eggs per week.

This includes the egg content in bread, pastries and other dishes that need eggs in them. Aside from these, who would not want to eat eggs every day when it is considered as one of the healthiest foods in the world?

Are eggs good for weight loss?

Now there are two sides on this because eggs also play versatile functions in fitness. Eggs can be a good source of weight loss and muscle building because of its richness in protein. With this, the answer to eggs being good for weight loss is another YES.

Whatever your diet plan is, eggs are staple foods for protein. One specific diet plan called Ketogenic diet even suggests that you use egg as substitute for all carbohydrate rich foods. By taking in only protein rich foods like egg, the body will enter a state of ketosis in which the body will use up stored fats for energy in lieu of sugary starches.

More so, eggs give you a full feeling so you would not crave for food for longer intervals and makes metabolism faster because of its protein plus it generally contains low carbohydrates and low in calories compared to other protein sources.

What is the healthiest way to eat an egg?

First, consider their shelf life. Eating eggs on the first week of their shelf life is considered as the healthiest because the balance of good cholesterol and the right amount of protein it contains are still on their peak.

Second, know how the egg cooked. Eating a boiled or poached egg at low heat for a good seven to ten minutes is the healthiest way to eat an egg. Too much heat for cooking eggs break the protein content in the yolk and it is where all the proteins are so you would not want that. Frying them in saturated fat make it less healthy too.

According to Live Healthy, you should also remember that the healthiest way to eat boiled or poached egg is to eat it without additional salt, butter or other condiments.

How many calories are there in an egg white?

Leading health sites such as Women’s Health released that one large egg has an overall calorie content of 68. They further declared that 50 to 55 of the 68 calories come from the yolk while the remaining 13 to 17 come from the white.

This is the reason why people who want to cut down their calorie content without compromising the need for egg would only opt for the egg white.

How many calories in a fried egg?

How many calories in a boiled egg white?

Fitness sites would tell you that a boiled egg white only will give you 17 calories only. Thus, if you are looking for a more cost-friendly way to a fat-free diet plan, feeding on egg whites only could do you some good. Aside from cutting off the fat, egg whites also give you a rich source of leucine, one of the essential amino acids that could aid weight loss.

How many calories in a scrambled egg?

One scrambled egg has at least 95 calories, but we all know that the typical breakfast plate contains two scrambled eggs so that would give you 190 calories per normal breakfasts.

Health sites would also tell you that the calorie content of scrambled eggs depend on where it was prepared because the scrambled eggs in your favorite fast food chains give you at least 210 calories per serving due to their use of saturated fat like cooking oil, butter and more sodium to cook it.

How many calories in a poached egg?

Poached eggs are considered as one of the healthiest ways to cook eggs because it only needs water. If you do not sprinkle sodium on it or top it with butter or put it in between toasts, the normal, unseasoned poached egg would contain 77 calories. That is more than enough for your needed energy supply in a busy schedule.

Calories in a medium egg

Let us assume that the medium sized egg that we are talking about here is boiled. One boiled medium egg has 65 calories on it granting that you will not sprinkle it with any seasoning when you eat it. It is quite interesting to note that a medium sized raw egg would have more calories than the boiled one at 72 calories.

Another reason behind differing calorie contents on egg is the condiments and seasonings that we use when we eat them. Adding salt already gives a significant rise on eggs’ calorie content, what more if we add our favorite butter and toast. Where you eat them can even be an issue if we are talking about calories.

For example, home-cooked eggs would have lesser calorie content than fast-food prepared eggs. Furthermore, a fat-free egg is possible only if we eat the egg whites and low-heat cooking makes eggs healthier than high-heat cooking.

So see? There are still a lot more to know about our staple breakfast food. What we have outlined is just the calorie content of egg. Its protein and sodium content could also be looked at if we want a well-rounded idea of how much the egg gives when it comes to nutrition. Until then, the verdict remains: eggs are superfoods and that we will always love them.