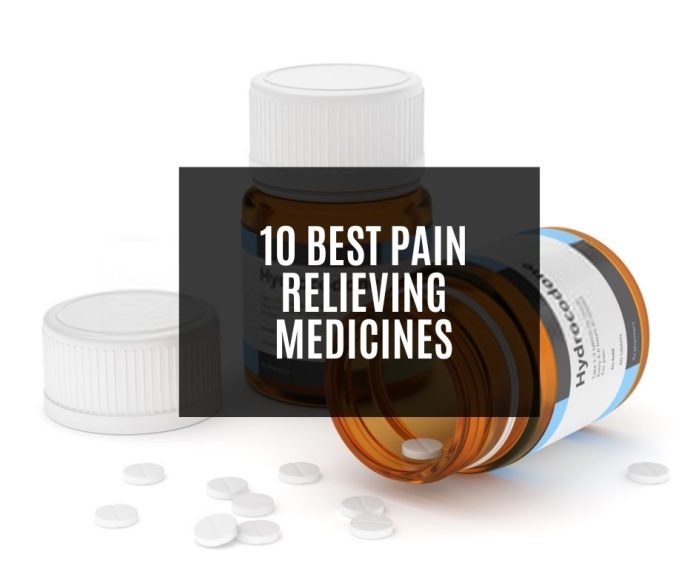 We all feel pain at some point in our lives, and there are many medicines to decrease its effects. We rely on those medicines when the normal rest or medications do not work. You will be able to get some pain medicines without any prescriptions.

However, if the pain lasts for more than 3 months, it is called chronic pain. This chronic pain sometimes is caused by other causes rather than injuries. Even at a certain point, medications cannot stop chronic pain, which leads to more long-term usage of medicines. But these will now have a higher chance of causing side effects. Zombie cells that are involved in the process called cellular senescence could be the cause of the pain.

It is a very powerful synthetic opioid that is similar to morphine but 50 to 100 times more potent than morphine. Fentanyl is often prescribed to patients with post-surgical pain or severe pain. Also, it is used by patients who are physically tolerant of opiates. Unlike CBD, which is found as an oil, Fentanyl can be found as an injectable solution, lozenge, or as a skin patch.

There are other names for Fentanyl as well, such as TNT, Murder 8, China Girl, etc. These names are used in the street to supply it illegally, which makes it clear that fentanyl is used as cocaine and heroin by some people. 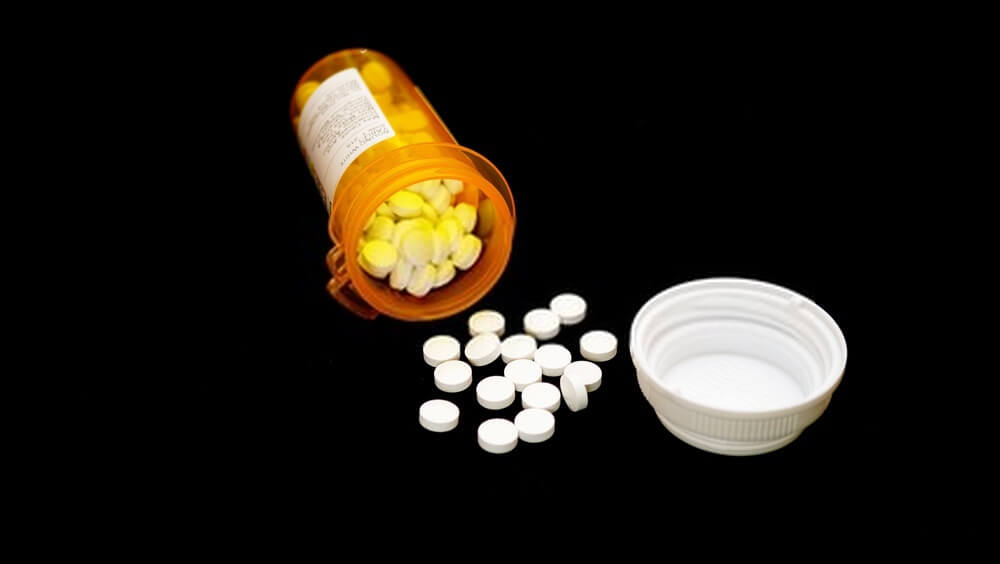 It is a brand name for the extended-release oxycodone, which contains narcotic opioids to calm the pain. It is taken by patients as a tablet and used as around the clock treatment with moderate to severe pain. OxyContin is used by those who have severe pain. It also has different names as Oxycet, Oxy, O.C., etc.

Meperidine’s brand name is Demerol. It is also a pain medication that is often used alongside anesthesia. Severe pain is treated with Demerol, especially the pain which can be experienced by mothers post-delivery.

Demerol is available as an injectable solution, oral solution, or oral tablet. Demmies is the other name for Demerol. Like all of these 10 drugs, Demerol also can cause addiction, and it will be worse than vaping if you have a substance use disorder.

Hydrocodone is a combination of medications that are used to relieve moderate to severe pain. Patients are instructed to read the medication guide before using Hydrocodone.

If the patients have nausea, they will benefit from its dosage completely based on their medical condition. But for children, the dosage varies depending on their weight. Hydrocodone is available as an oral tablet and oral syrup. Its other names are Vike and Watson-387.

Morphine is sold under the brand names Ms. Contin and Duramorph. Morphine is in the class named opioid analgesics. This medication is applied to the patient by injection into a vein or a muscle.

It is given to those patients with severe and ongoing pain, like pain related to cancer or cancer treatment. Morphine is available to patients as a capsule, suppository, tablet, and injection solution. Monkey, White Stuff, Miss Emma are other names for Morphine.

Percocet works in the brain to change feelings and respond to the pain differently. It also decreases fever in patients. This is sold in the United States under the Tylenol brand. It is available to patients as tablets, oral solutions, and capsules.

Codeine is also a natural opiate, and it’s mostly prescribed as a pain reliever. Its effects last only for a few hours, though. That is why it is prescribed with aspirin or acetaminophen in formulations. Codeine is best used to relieve moderate to mild pains.

It is in the group of narcotic analgesics, which are pain-relieving medicines. Some doctors prescribe their patients with Codeine to cure their cough. It is available as a capsule, liquid, or tablet.

Methadone is used by those people who are trying to quit heroin, but it is also used as an opiate pain reliever. It was created by German doctors back in World War Two. Later, it is used to treat patients with extreme levels of pain.

Methadone alters the brain and nervous system to such an extent that the patients do not feel their pain anymore. It is taken in a tablet or liquid form, and Dolophine and Methadose are its selling names.

Hydromorphone’s brand name is Dilaudid. It is used to relieve pain for a short time, mostly utilized in hospitals during surgery.

It’s used in an IV, so the patients do not feel any pain during the surgery. Dilaudid is available as an oral solution, suppository, or tablet. Smack, Juice, and Dillies are Dilaudid’s street names.

Like all of the drugs named in the list, Oxymorphone is also a pain reliever to treat opioid pain. Also, doctors prescribe Oxymorphone to treat moderate to severe pain.

This comes in immediate and extended tablets. The Oxymorphone pill is blue, and its shape is an octagon. But beware of the addiction to Oxymorphone when using it for a long time.

You have to take medicines without worrying too much about the side effects. For most of them, the side effects are not that much. Just review your medications regularly to ensure that those are improving your way of life. Also, try not to be addicted to these medications.

If your pains are not relieved with any of those drugs, then you might have to see a pain management specialist. These doctors focus on certain physical therapy, which helps the pain go away slowly. This way has no risk of addiction. You should only go for those drugs when your doctor prescribes them. Just follow your doctor’s prescription all the time to avoid addiction.

Men’s Health: Important Things To Look For When Choosing Supplements