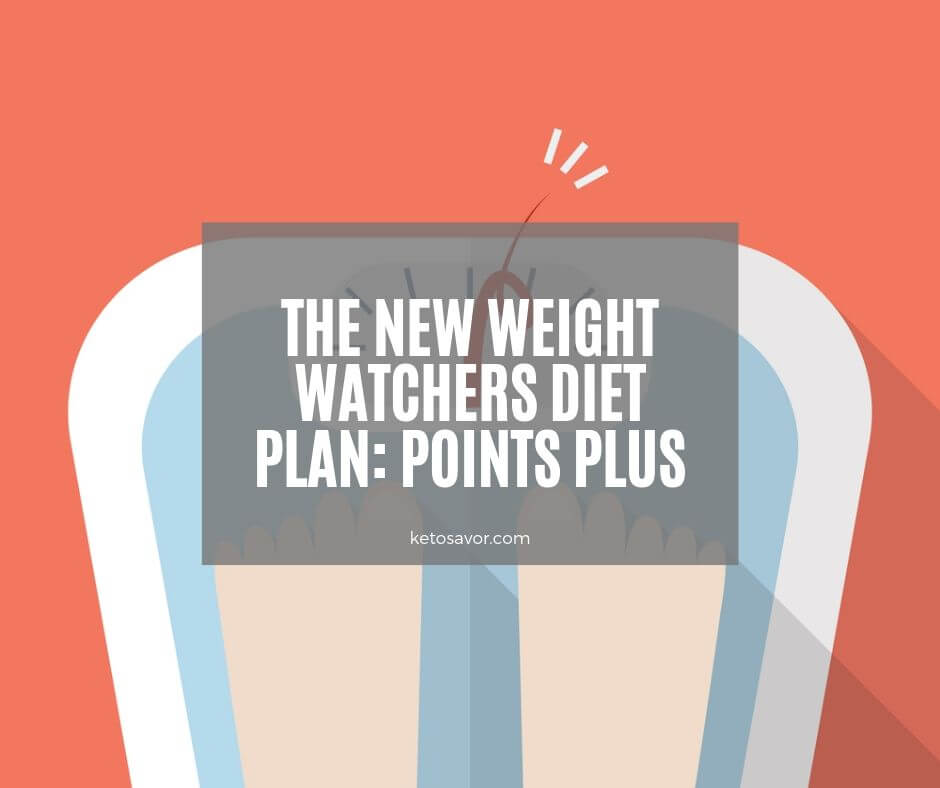 This articles takes a close look at how Weight Watchers has changed their points system with the new Points Plus plan.

As a long-time member of Weight Watchers, I was very nervous about the introduction to the new Points Plus plan. If you’re like me, then you’ve gotten so used to the old points system that you may not have needed your old Weight Watchers points calculator to figure out the points values for some foods. Well, things have changed. Now there is a new points calculator and Weight Watchers booklets to buy. Is the new system better? Let’s look into what has changed.

The old Weight Watchers calculator used just fiber grams, calories, and fat grams to figure out how many points a serving of food had so that one could eat a serving and then subtract the points value from their daily allotment.

This system let an individual eat anything that they wanted and have a more difficult time making a good choice. For example, an apple and a small bag of chips had a value of two points on the old plan. The new plan uses fiber grams, protein grams, fat grams, and total carbohydrate grams.

This encourages better choices because the more fiber and/or protein a food has, or the more filling it is, and the lower the point value it has. Finding a filling food is good because it has more nutritional value and will stay with you longer.

When I first joined Weight Watchers and in the subsequent years that I was a member, I bought many Weight Watchers recipe books. Then I was discouraged when Weight Watchers made the switch to the Points Plus program because I was afraid that I would have to throw all those books away given that all the recipes had the points per serving already calculated for me under the old system.

But, if you buy one of the new Points Plus calculators, which are very inexpensive, you will be able to figure out how many points each serving has for the new program because the books also provide the nutritional information. Also, if you are a Weight Watchers E-tools member, you can look up recipes that have the points already figured out for you, use the calculator on the website, or “build” a recipe by putting in the ingredients and the amount of servings in the recipe to find out the points per serving.

A long time member may, at first, be discouraged by the switch because many foods have a higher points value than they did on the old system. When I made the switch, I had a few extra points per day and everyone gets an additional fourteen weekly bonus points, or the points that you can use to splurge either at one time or over the coarse of the week.

In the new Points Plus program, carbohydrates are very expensive, but anything that is lean protein basically stayed the same. Fat grams do not elevate the points, as much as one might think, on the new system or as much as they did on the old system. And fiber grams keep the points down a bit on the new system.

One huge added bonus on the new Points Plus plan is that one can eat fruit and non-starchy vegetables without counting them, or “as much as one wants” without going overboard. So if you come home after a long day and you are famished, you can grab that banana without thinking about it instead of snacking on something less nutritionally valuable like crackers or chips. Again, one should not go overboard on this since something like a smoothy made entirely out of only fresh fruit can add up to hundreds of calories.

What will probably never change about Weight Watchers is the simple calculation that, in order to lose weight, the calories that go into one’s body must be less than the calories burned or that leave that person’s body.

The only difference now is that Weight Watchers is making each member think carefully about the value of the calories that are going into their bodies. For instance, the member can use their entire Points Plus allotment for the day on chocolate and chips. But that member is going to find that they are hungry all day.

If the member chooses to eat lots of vegetables, fruit, lean meats, and just little of the sweets, they are going to be satisfied. And if they are not, they can splurge and use a few of their weekly bonus points. Then, if the member adds a little activity or exercise and burns a few of those calories, they will lose weight. This plan is sustainable because it lets the member decide what he or she wants to eat, keeps them satisfied, and is easy to make it into a way of life.

How growth hormone can help you lose excessive weight