Home Health How Does Picamilon Work to Ease Anxiety and Stress? 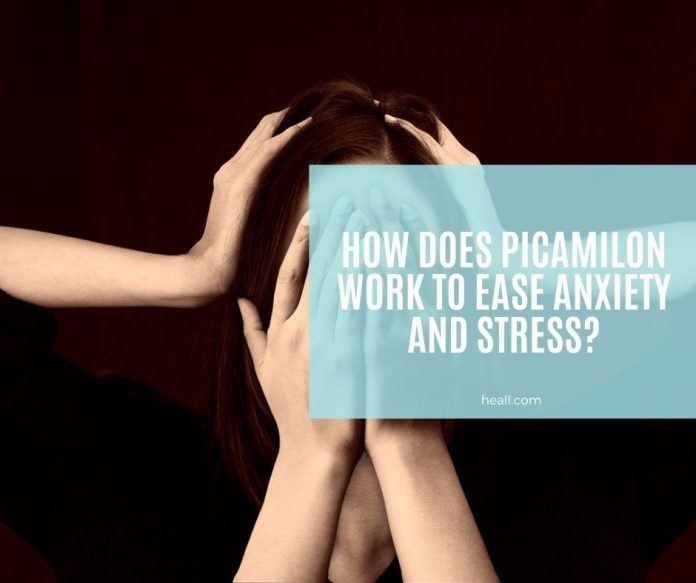 If stress and anxiety have been giving you a tough time but you are reluctant to take a standard anti-depressant, you may consider an alternative like picamilon. Picamilon is a brain-boosting supplement that may reduce anxiety and insomnia. It may also improve cognitive functions and mood.

Picamilon is a synthetic drug that is made from a combination of gamma-aminobutyric acid (GABA) and niacin, or vitamin B3. Picamilon is considered alternative medicine that may help improve brain function. Picamilon is used as a prescription drug in Russia for stress, anxiety, mental alertness, athletic performance, and several other conditions.

In this article, we discuss how picamilon may ease anxiety and stress.

How Does Picamilon Work?

Picamilon was first manufactured in Russia in the 1960s. It has been used as a prescription drug for mood disorders, cognitive improvement, and memory improvement since then. Check out this blog for in-depth information on picamilon.

Once picamilon, also known as nicotinoyl-gamma-aminobutyric acid, enters the body, it’s broken down into GABA and niacin. GABA is a chemical that help to reduce anxiety and seizures while niacin improves blood flow in the brain. This causes blood vessels in the brain to become more open.

Since GABA is one of the major inhibitory neurotransmitters in the brain that has relaxing effects, it has a direct impact on your mood. Niacin, meanwhile, is used for DNA repair, widening of blood vessels, and fat and cholesterol synthesis. Niacin is also involved in the metabolizing process of creating serotonin, the key mood-regulating neurotransmitter. Lack of serotonin can directly impact one’s mood.

How Does Picamilon Work to Ease Anxiety and Stress 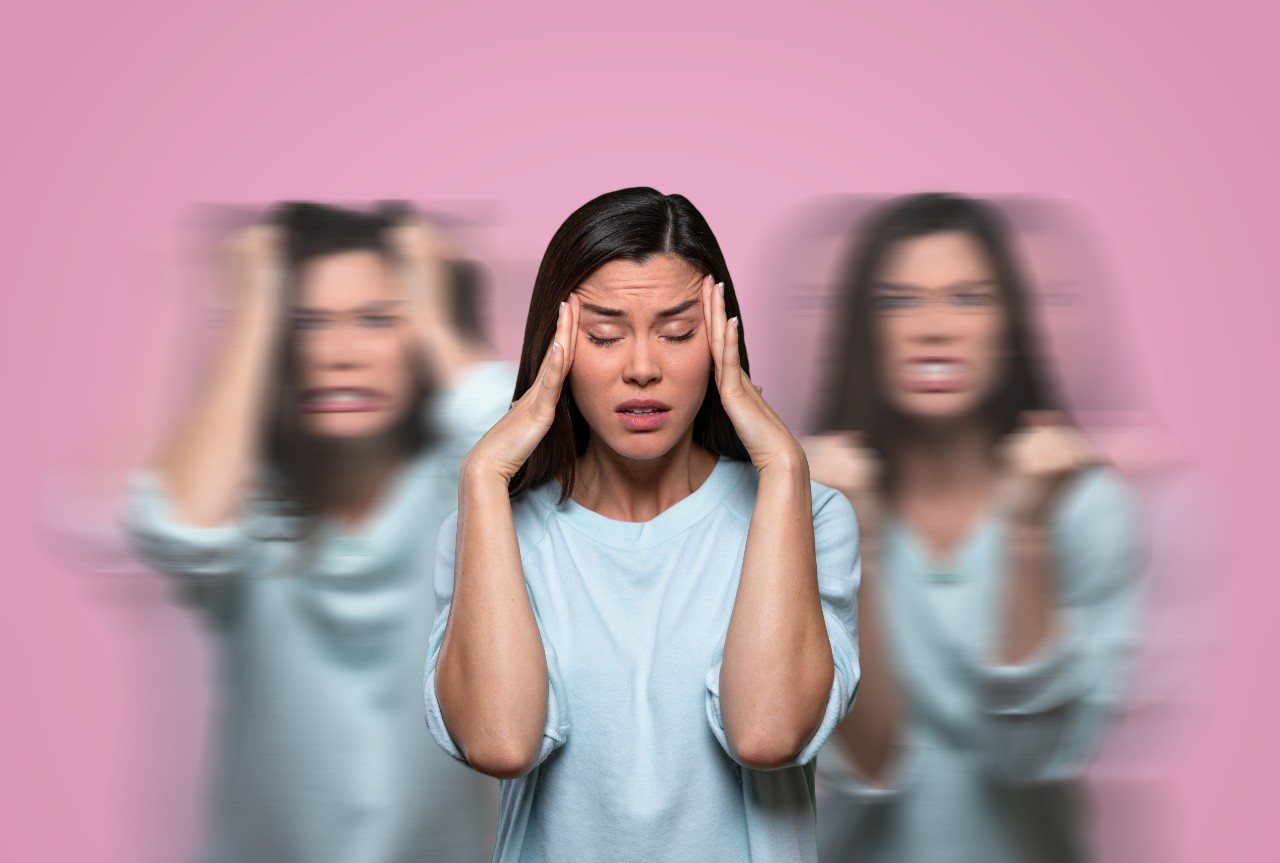 A lot of research has been conducted by Russian scientists about cognitive health and GABA-derived supplements like picamilon. GABA is a neurotransmitter that functions as a messenger in the brain. Being an inhibitory neurotransmitter, its main function is to block certain signals in the brain and reduce brain activity. When GABA attaches itself to a protein known as a GABA receptor, it causes a calming effect and result in a balanced mood, alleviation of pain, and improved sleep.

With GABA in its formula, picamilon helps reduce stress and anxiety and boosts alpha brain wave production that helps you feel relaxed and focused. Using picamilon can also reduce your blood pressure and stimulate the pituitary glands to secrete endorphins that help uplift your mood. However, it’s not a tranquilizer drug and doesn’t induce muscle relaxation and lethargy.

The niacin in picamilon helps with vasodilation. GABA by itself is unable to cross the blood-brain barrier, which prevents the solutes from reaching the central nervous system. However, its combination with niacin helps with the smooth transportation of GABA into the brain. This is because niacin promotes vasodilation. This formula is then broken down in the brain.

The Combined Formula of GABA and Niacin

By combining GABA and niacin, the formula picamilon boosts the transportation of GABA to the brain. This formula is used effectively to improve several brain functions like memory, mood, and cognitive improvement. Picamilon is also used as protection against illnesses like Alzheimer’s disease. It’s used to treat diseases like epilepsy, Parkinson’s disease, and muscular degeneration.

Picamilon for Anxiety and Stress

It’s a well-known fact that nootropic drugs can reduce stress and promote brain function. Picamilon’s key function is to increase GABA activity in the brain that leads to relaxation and mood upliftment. According to research, picamilon also reduces the effect of negative emotions on the system. Since GABA deficiency causes anxiety and depression, taking picamilon can help you deal with stress and anxiety.

Other Benefits of Picamilon

Picamilon is not only used widely for anxiety and stress, but it’s also effective for treating several health conditions. Below, we discuss the use of picamilon for some common brain-related issues.

Picamilon is an effective drug for treating depression. By balancing the glutamate in the brain and increasing the production of serotonin, a mood-stabilizing chemical, picamilon works as an antidepressant. This nootropic is said to prevent despair and balance your emotions, which automatically leads to mood upliftment.

Neuro functions like the production of serotonin, a proper balance of glutamate, and proper blood flow, have an effect on your need for attention and emotions. Due to picamilon’s ability to balance GABA and glutamate, increase the production of serotonin, and improve blood flow, picamilon is considered as an effective drug in treating ADHD. Research suggests that picamilon has an activating effect on positive reinforcement structures, thereby improving motivation.

In Russia, picmilon has been used effectively for decades to help addicts reduce withdrawal symptoms and cravings. Intake of alcohol is said to impact the production of GABA and leads to reduced levels of GABA in the system. Since picamilon helps increase GABA in the brain, its intake is especially beneficial for recovering alcoholics. Research suggests that patients taking picamilon have shown reduced anxiety, reduce the desire to relapse, and mood upliftment.

Side Effects Caused by Picamilon 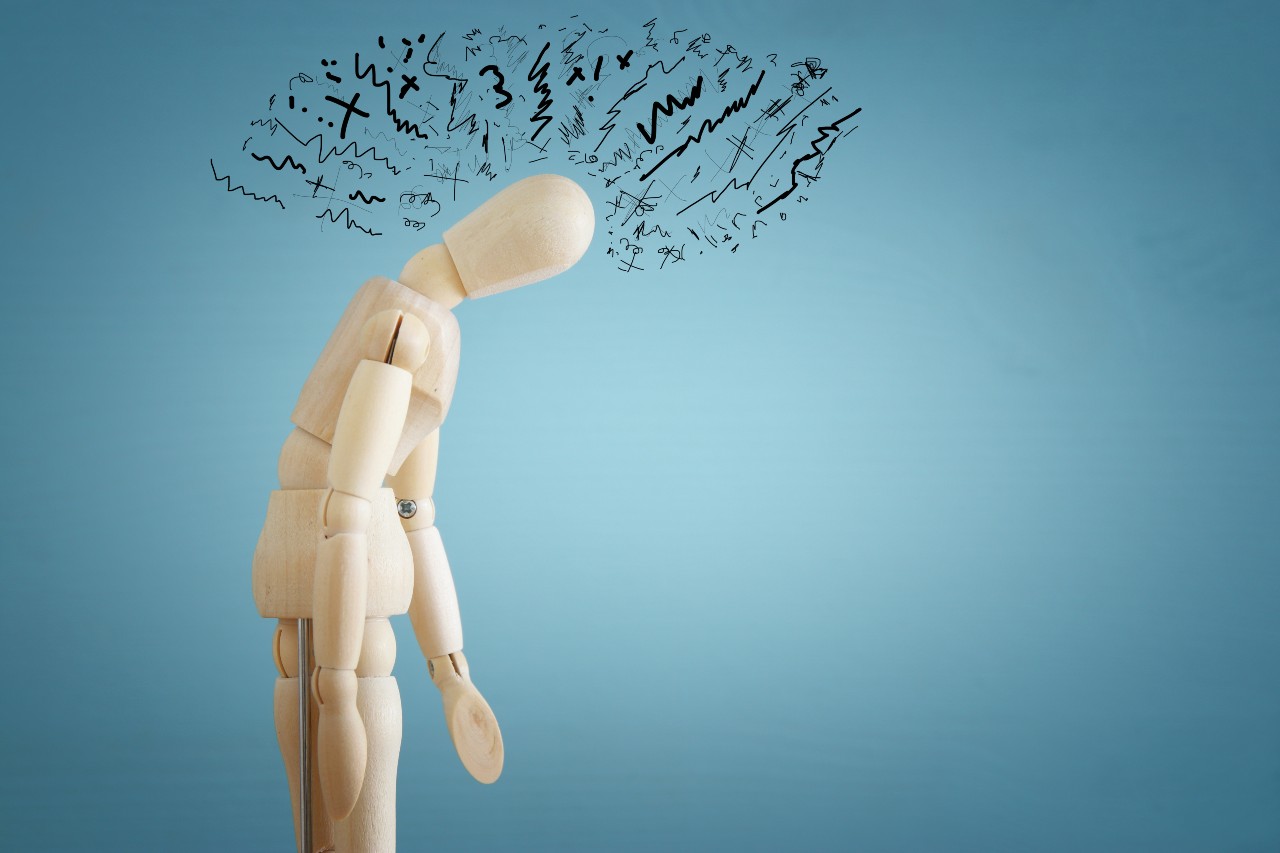 Since niacin and GABA are both naturally occurring chemicals in the body that are essential for the functioning of the body, picamilon may be considered safe for use. However, due to a lack of research, little is known about the long-term effects of this drug. People with high blood pressure should avoid picamilon since it may trigger low blood pressure in them.

In normal conditions, its side effects are mild and include headache, nausea, dizziness, and flushing. All these symptoms are related to low blood pressure. Since there isn’t much research on the drug, pregnant and breastfeeding women should avoid taking it.

Picamilon is an effective drug for treating anxiety and stress. Due to its ability to help increase and balance GABA levels along with improving vasodilation, picamilon is effective in transporting GABA to the central nervous system. This increase in GABA levels further affects the production of serotonin, a mood-stabilizing chemical, and helps induce feelings of relaxation, mood enhancement, and motivation.

Important Things That Every Healthcare Worker Should Know

Important Habits That Will Help You Maintain A Good Health