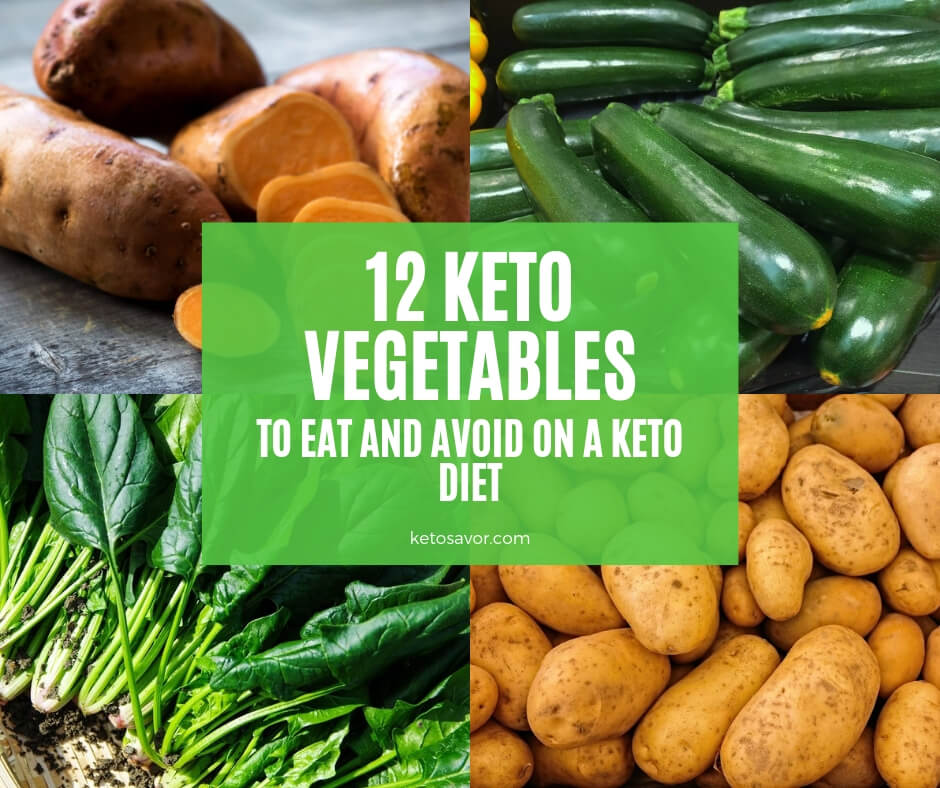 The keto diet is about shifting to low-carb and high-fat foods. But while it’s obvious that pork and milk have all the fat you need to produce ketones, there is uncertainty as to which veggies are keto-friendly. Here, we’ve prepared a handy guide on the keto vegetables to eat and avoid. 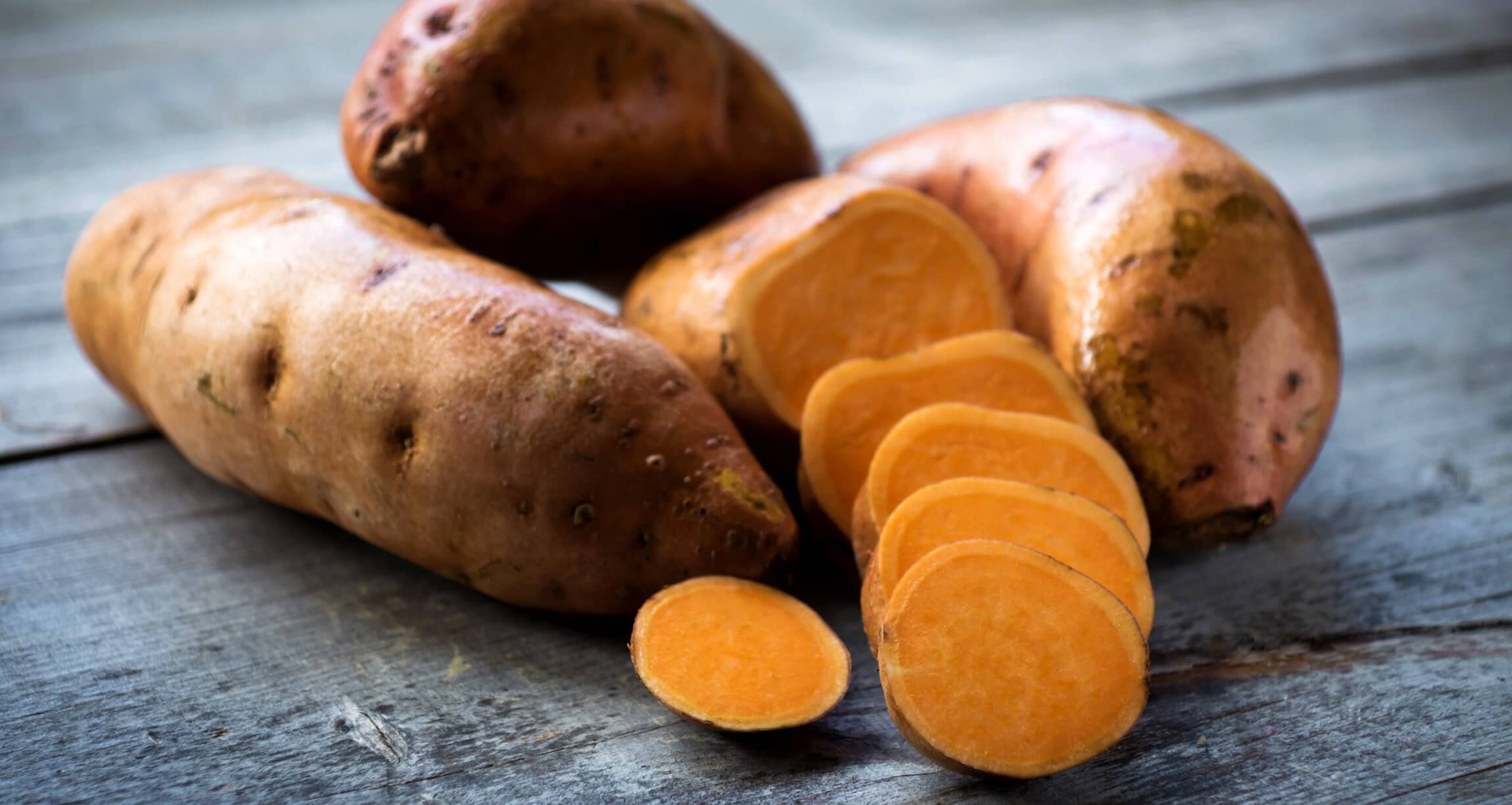 People in the United States and Canada usually refer to sweet potatoes as yams, but the two aren’t the same species. This root vegetable often has an orange appearance, but there are varieties that feature yellow, purple, white, or even pink. You can eat in any way you prefer — have it fried, steamed, or baked.

Is a sweet potato nutritious? Definitely. It has anti-oxidants known as beta-carotene to help your body get more vitamin A. Moreover, sweet potatoes have fiber, which is the good kind of carbs that help manage blood sugar levels. The problem? It has too many carbohydrates of the bad kind.

A hundred grams of sweet potatoes pack just 0.1 grams of fats; that barely helps you fulfill your daily fat intake. You do get 1.6 grams of protein, but you also obtain a whopping 20 grams of carbohydrates. 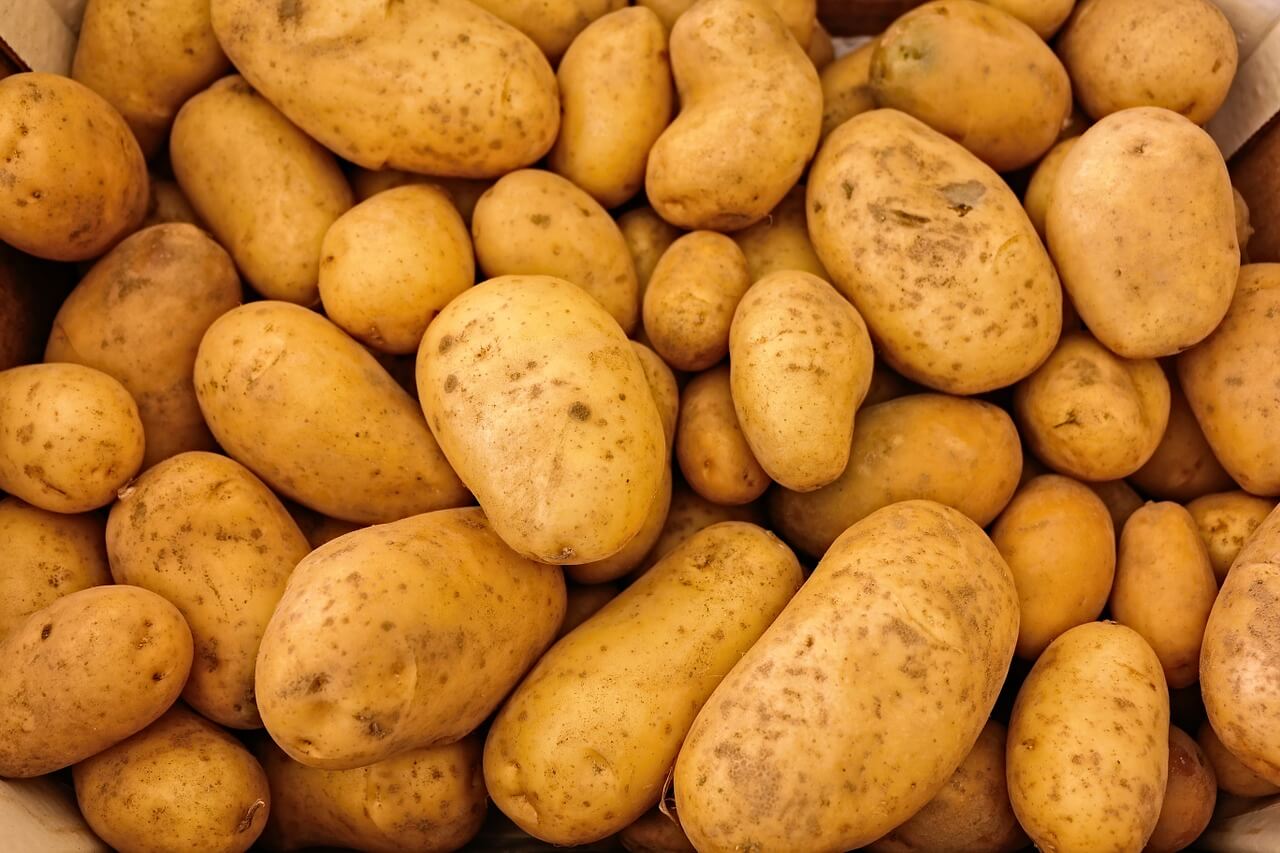 Potatoes are delicious whether in the form of french fries or pan-roasted marble potatoes. Just like the sweet potato, potatoes have a good amount of fiber to control cholesterol in your blood. You also get potassium, which is great to have on a keto diet — you must replenish your electrolytes after all.

However, the big issue with potatoes is that they have so many carbs and so little fats to offer. One small potato gives just 0.2 grams of fat and 3.4 grams of protein. On the other hand, this single piece of potato already has about 26 grams of net carbs. 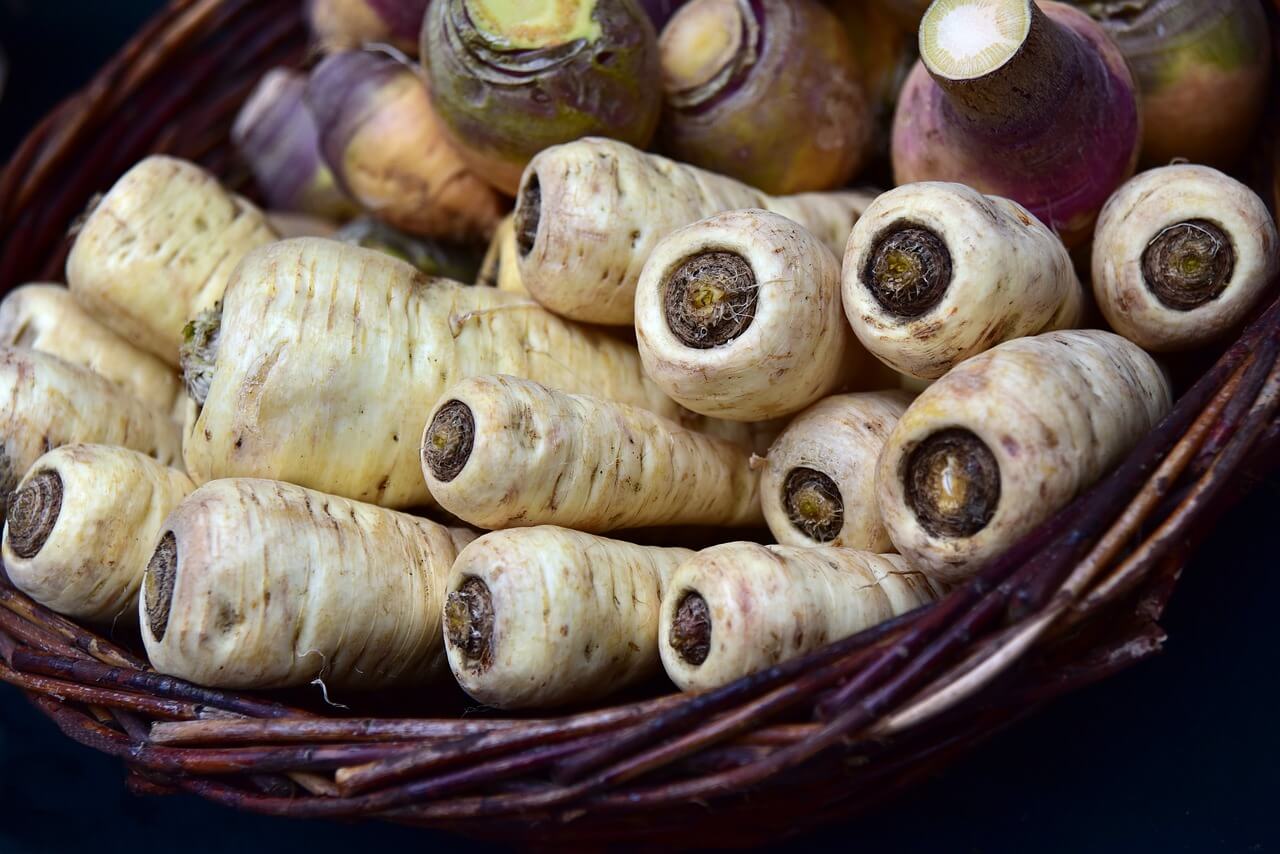 Another root vegetable to watch out for is the parsnip. It looks similar to a carrot, but what differentiates it from that is its lighter appearance — a bit like cream and flesh. Parsnip also develops a favorable sweet taste once it goes through winter frosts. Likewise, it has a good amount of potassium and vitamin C.

The problem is that it’s nearly just as terrible as the first two vegetables in terms of fat content. A hundred grams of parsnips only amounts to a dismal 0.3 grams of fat. Nearly 20 percent of its carbs are made up of fiber, but you still get around 13 grams of net carbs. 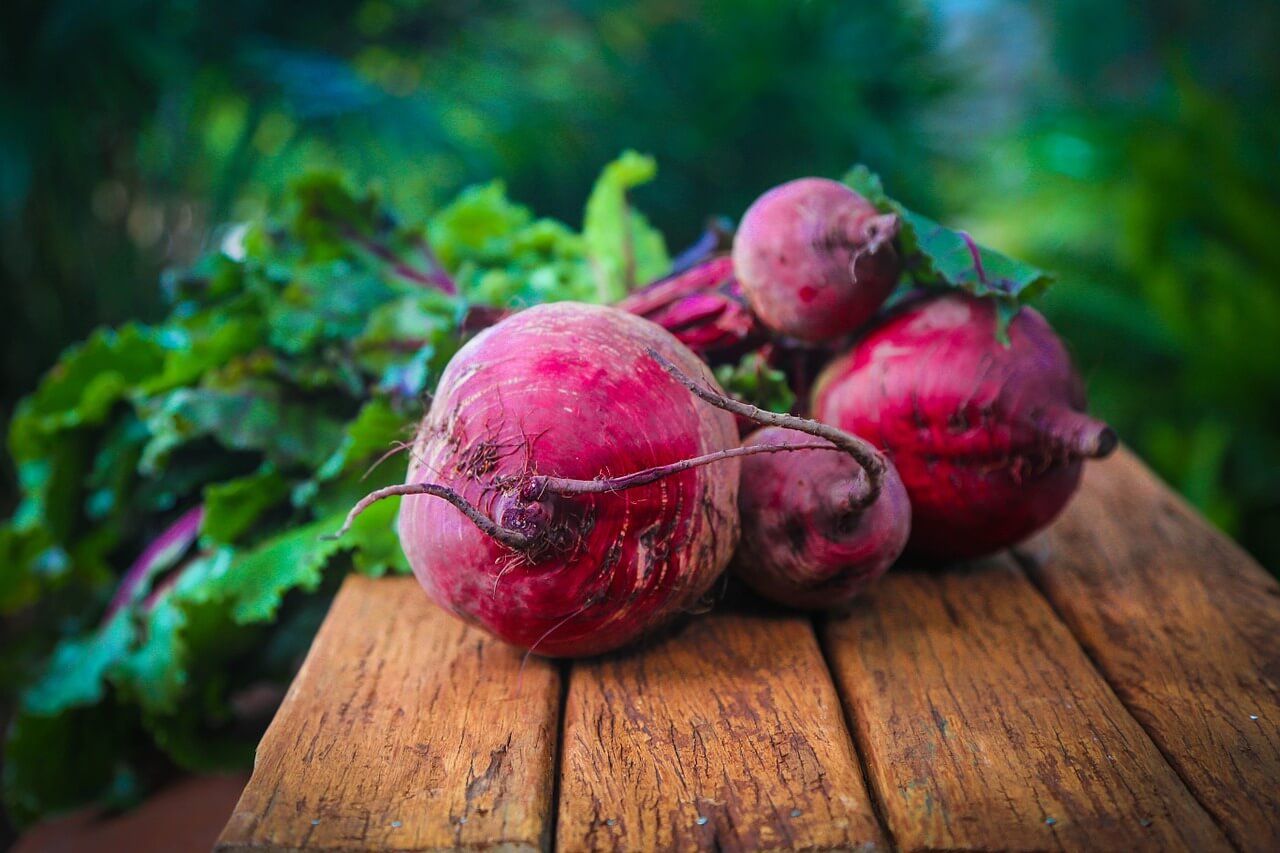 The fact that one specific cultivar group of the common beet is used for sugar production should already give you a reason to stay away from it while you’re in ketosis. Of course, it’s not all terrible in terms of nutritional content. Beets have a considerable amount of calcium, iron, and fiber.

Likewise, beets have manganese and potassium. The issue is that you’re just not going to gain a lot of fat by eating it. For every 100 grams of beets, you get just 0.2 grams of fat while still accumulating about seven grams of net carbs. 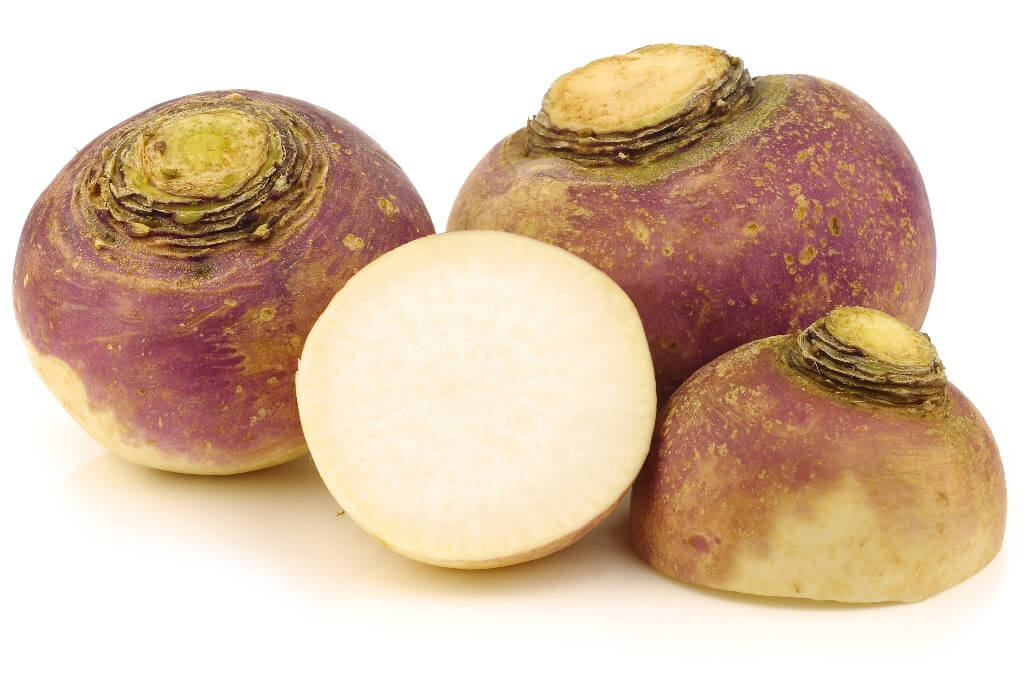 As you may have noticed by now, it’s best to stay away from root vegetables during a keto diet. For example, the rutabaga has the expected dietary fiber. There’s also virtually no cholesterol. In fact, eating 100 grams of it will already give you 41 percent of your daily vitamin C needs.

But in the end, there’s barely any fat here — or protein for that matter. You get just 0.2 grams of fat and 1.1 grams of protein. On the flipside, you get more than six grams of net carbs. 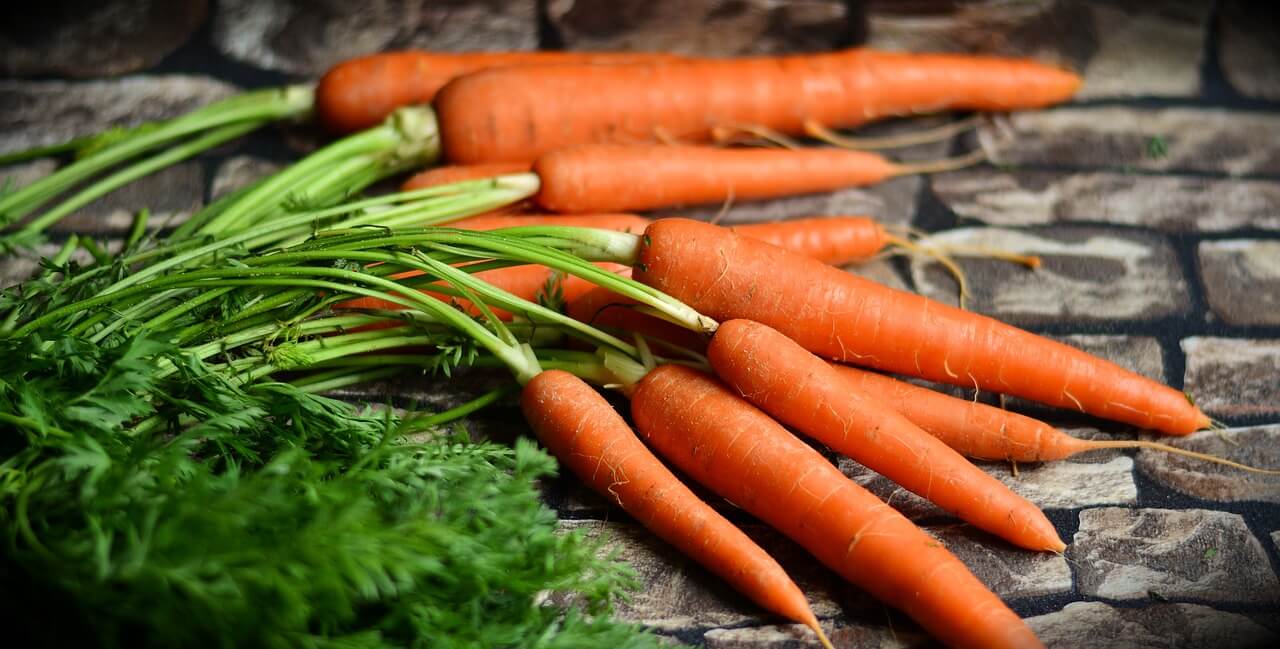 The amount of carbs you get from carrots isn’t as high as the other ones on this list. Still, we won’t recommend you eat a lot of it. After all, it’s also a root vegetable that can quickly get you out of ketosis. Don’t let the fact that it’s mostly made up of water make you think it’s okay to have on a regular basis.

One cup of sliced carrots has 12 grams of total carbs. Out of that, only 3.4 grams are dietary fiber — and six grams of the remaining carbs are sugar. As for the other macronutrients, you get just 0.3 grams of fat and 1.1 grams of protein.

Vegetables to Eat on a Keto Diet 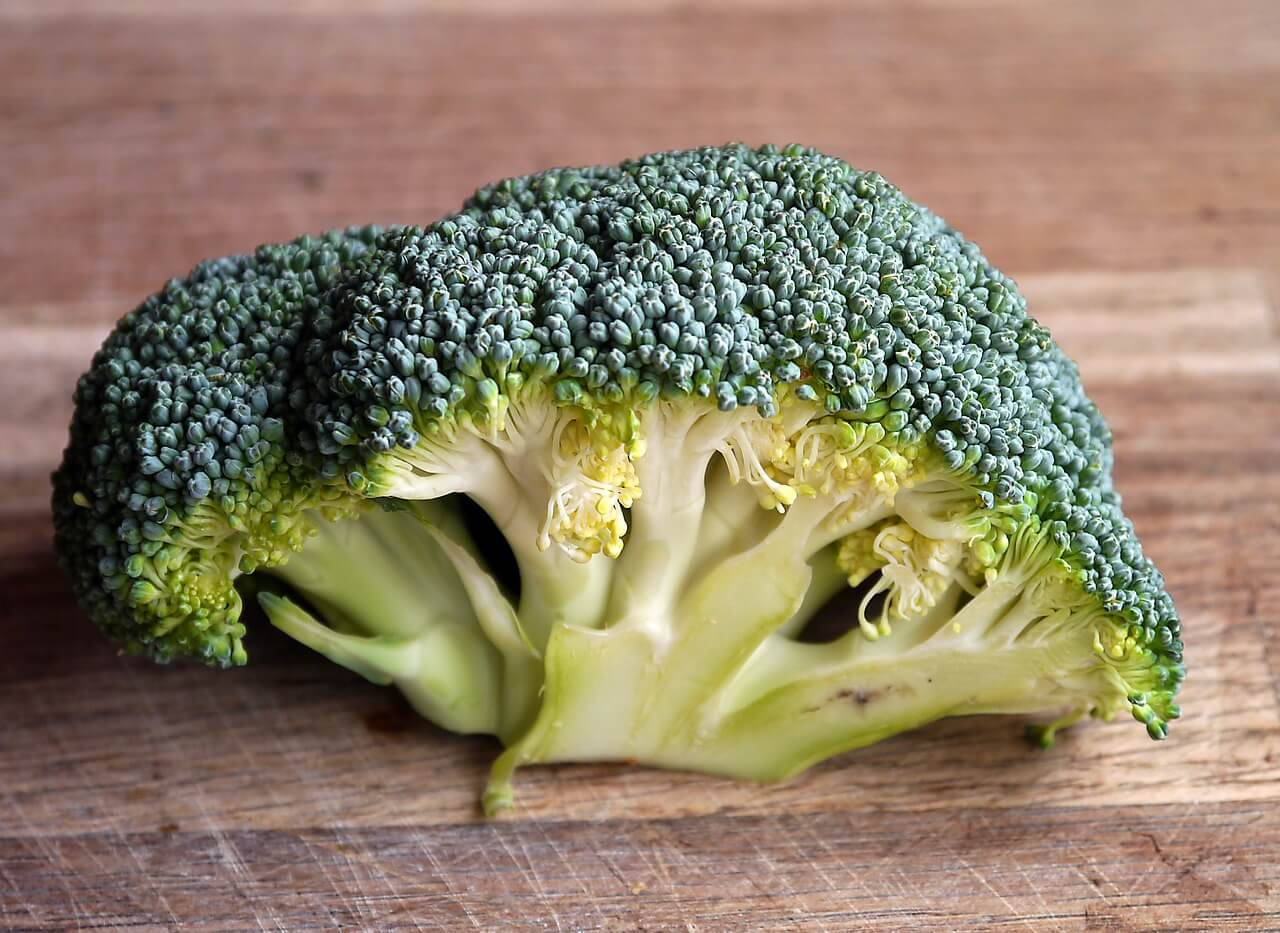 The first vegetable worth considering for your keto diet is broccoli. It’s both affordable and easy to find at any time of the year. Just like carrot, it’s mostly made up of water. But what’s different is that broccoli has significantly fewer carbs than carrots.

One cup of broccoli — amounting to 91 grams — packs only 0.3 grams, but its net carb content is relatively low as well at just 3.6 grams. You also get 2.6 grams of protein and more than 100 percent of your daily vitamin C needs. 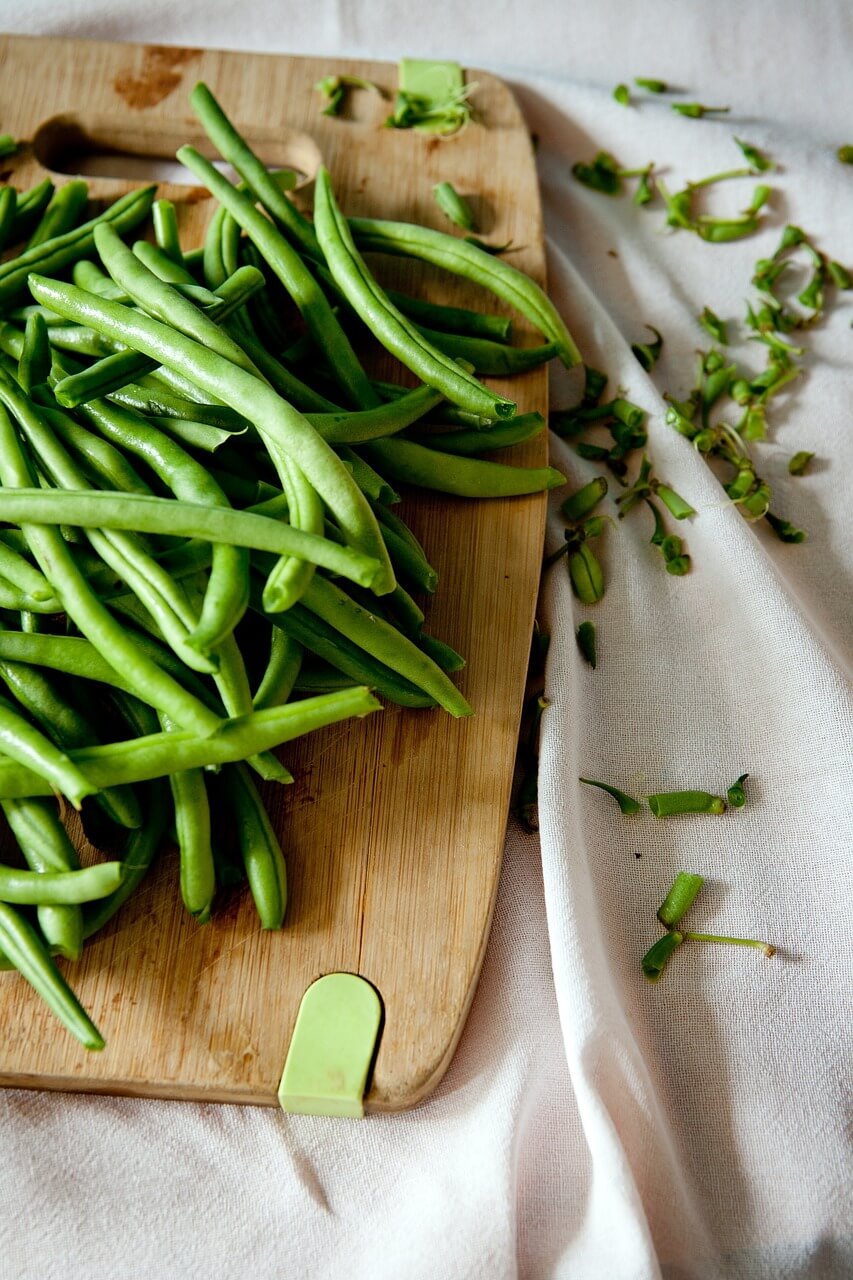 There are about 150 varieties of green beans available. Whether they appear green or purple, they still feature pretty much the same amount of macronutrients. They pack no cholesterol whatsoever and they provide you with fiber, calcium, potassium, and folic acid.

Even if you eat a hundred grams of green beans, you get less than four grams of net carbs — almost half of its total carb content comes from fiber. Plus, you get 1.8 grams of protein. 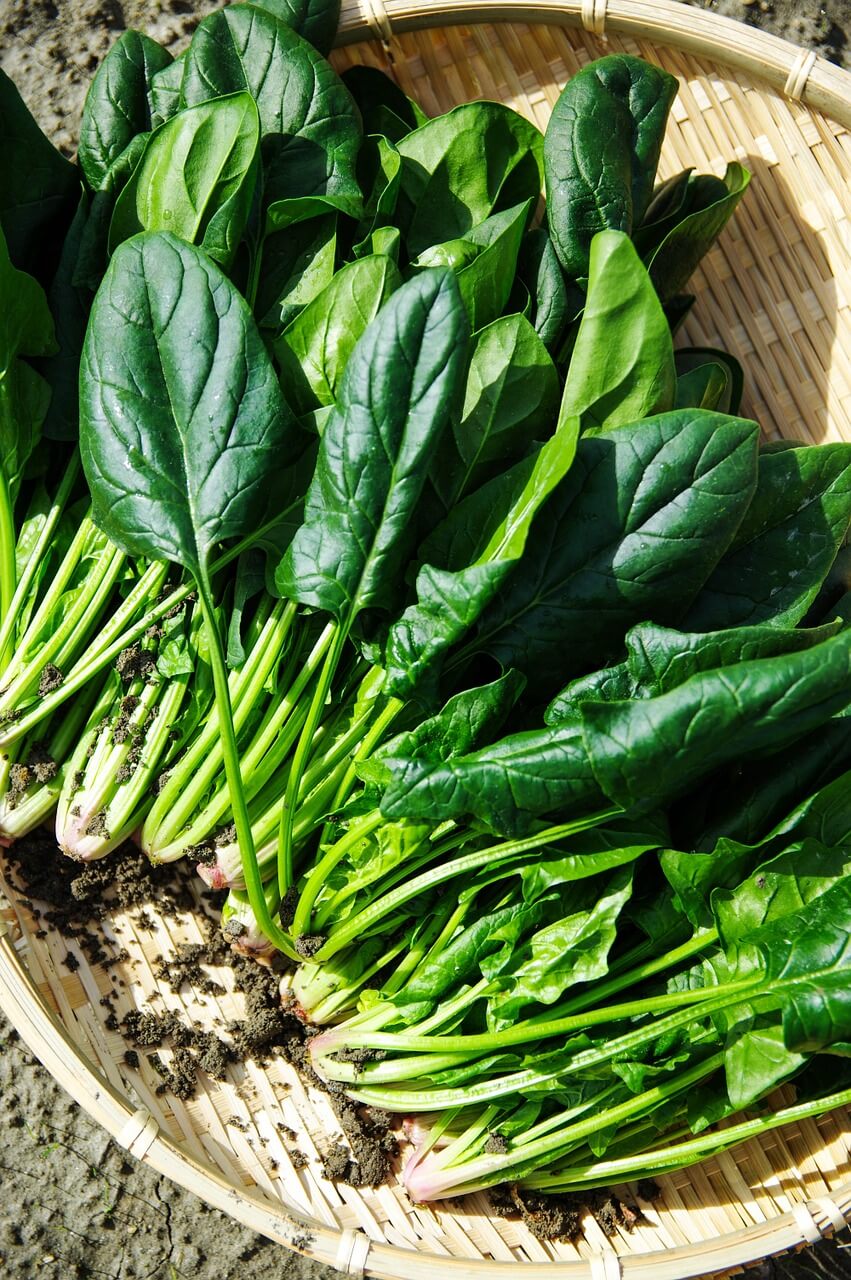 This vegetable is popular for its many health benefits. For one, spinach has insoluble fiber to aid digestion and prevent constipation. It also has calcium for bone health and iron for the production of hemoglobin. In addition, there’s lutein for your eye health and vitamins A and C. 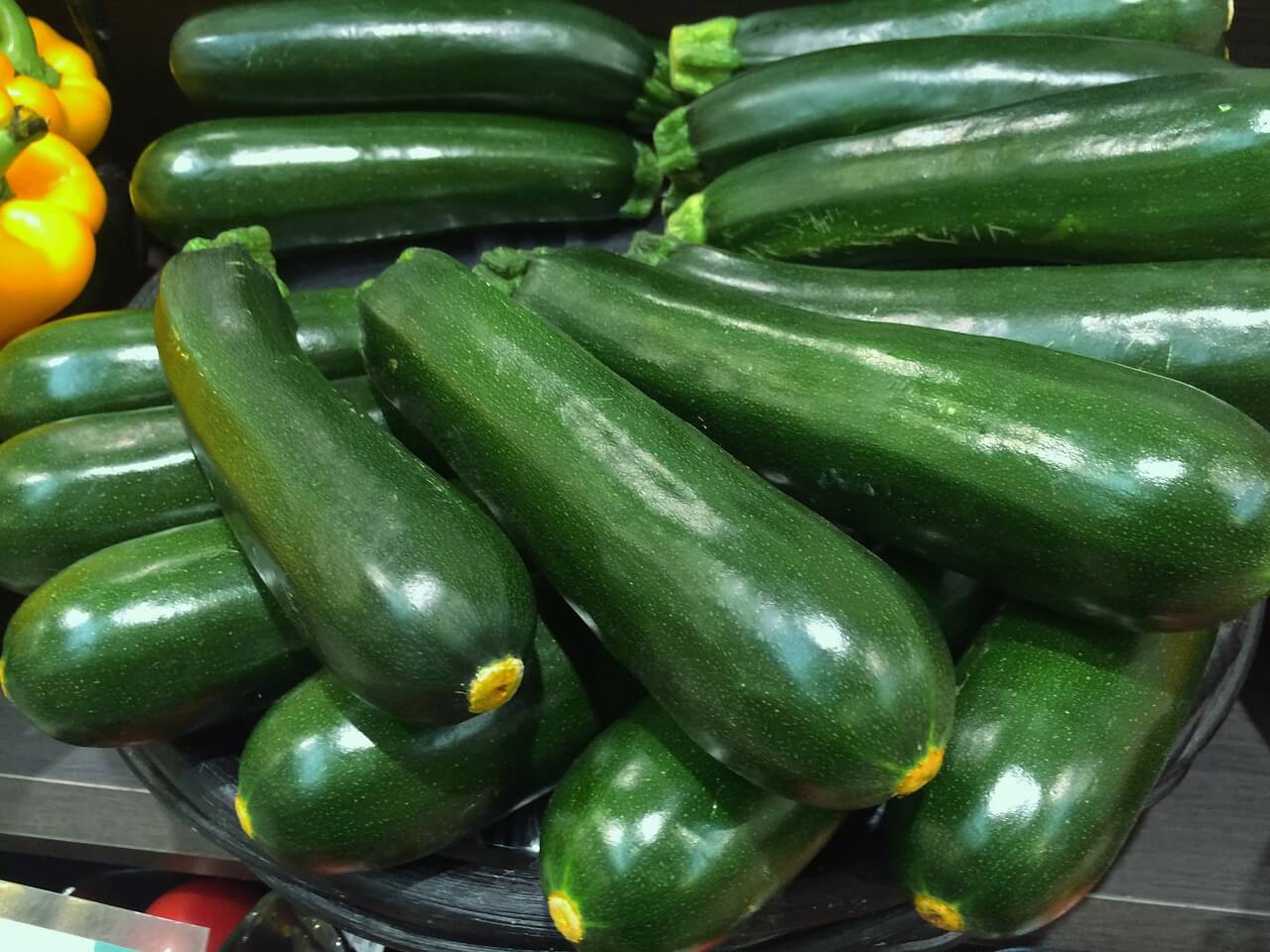 This summer squash is perfect for your keto diet because of its low carb content. It may only have 0.3 grams of fat for every 100 grams, but you get only 2.1 grams of net carbs. Furthermore, zucchini has 1.2 grams of protein along with vitamin B6 to help the body produce serotonin. 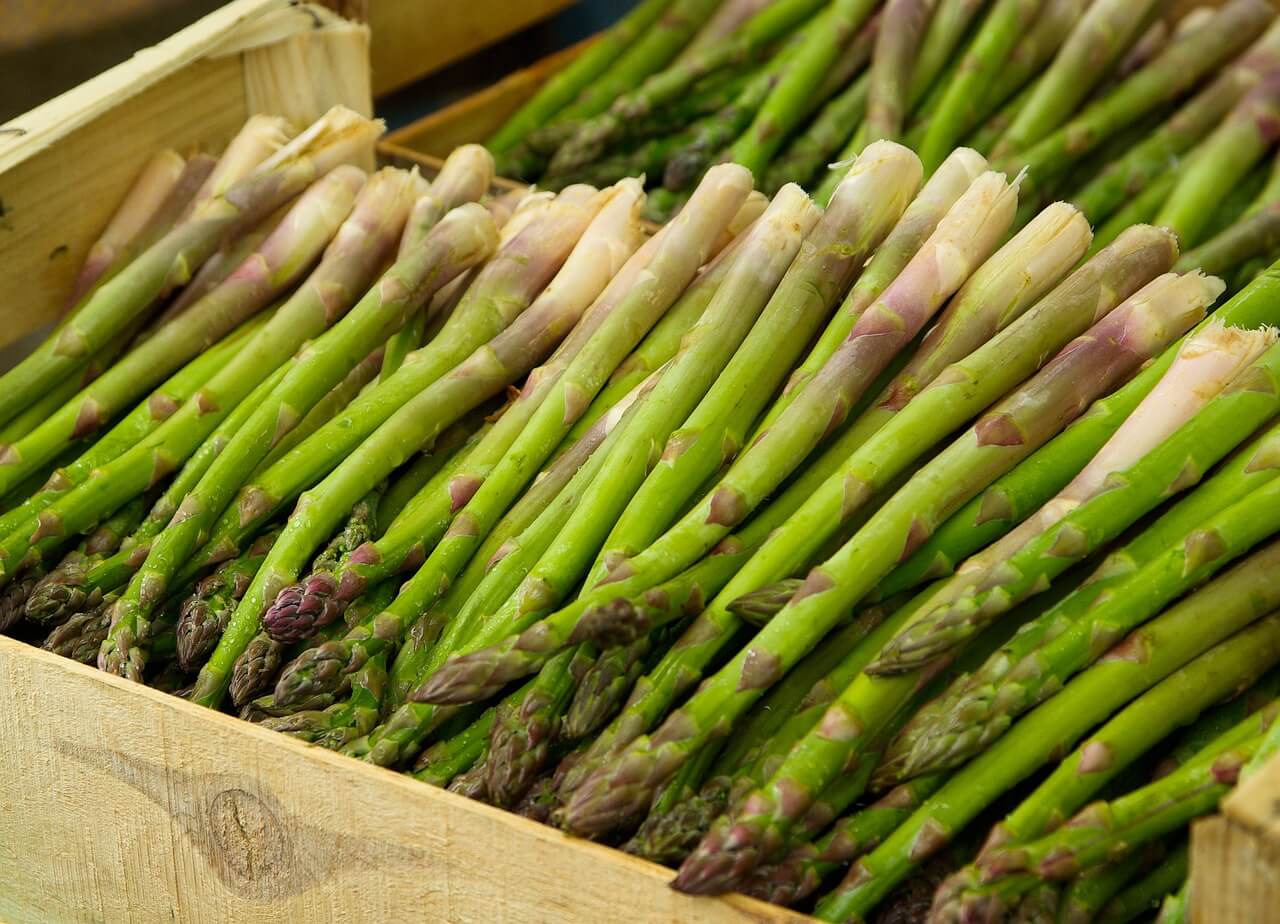 This vegetable tastes good whether it’s prepared hot or cold — or even raw. But the best thing about asparagus is how you only get 1.8 grams of net carbs for every 100 grams. This is thanks to the fact that about 50 percent of its total carb content is made up of fiber. Plus, you get 2.2 grams of protein. 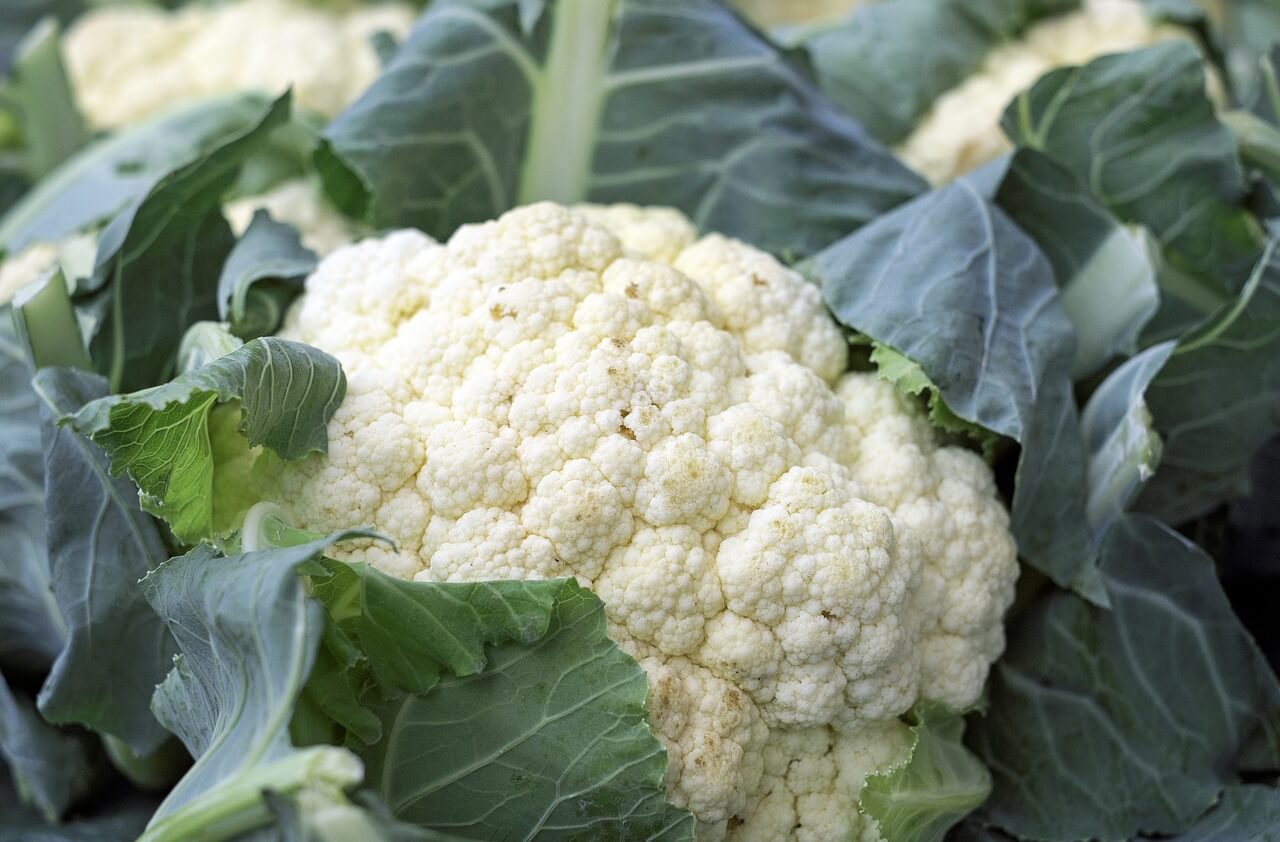 Last but certainly not least, we have this annual plant that is packed with vitamins and minerals. Cauliflower has vitamins C, K, and B6 and there are decent amounts of folate, potassium, and manganese. The best part? A cup of chopped cauliflower only has 2.9 grams of net carbs.

Overall, it’s important to know about keto vegetables to eat and avoid. While it’s true that vegetables aren’t exactly the best sources of fat, some of them just have too many carbs. And if you don’t watch which vegetables you are eating, you may accumulate enough to get yourself out of ketosis.

We hope this article will help you follow through the keto diet for the long run. If you have any queries, feel free to send us a comment.