Home Tips Will the Future of Hajj Change Forever? 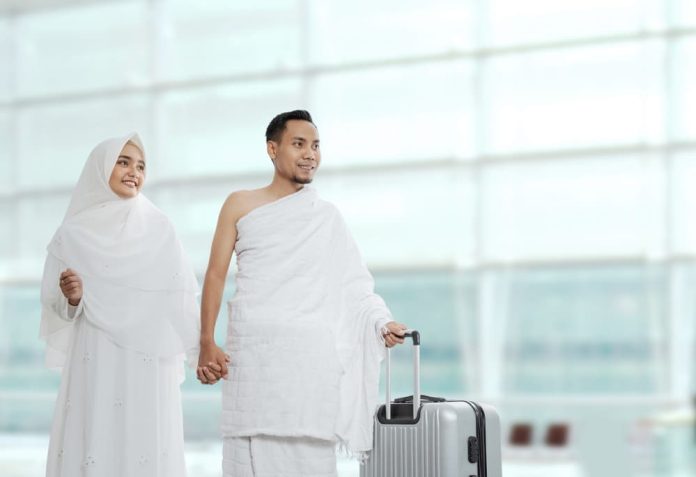 Hajj, the annual spiritual journey that every Muslim should make at least once in our lifetime, is a huge event attended by millions each year. However, 2020 was a different kind of year with communities and countries across the world implementing lockdowns and rules and regulations around social distancing in response to the COVID-19 pandemic.

How Did Last Year’s Hajj Go?

Last year’s Hajj, although not cancelled, saw a very small amount of pilgrims in attendance, between 1,000 – 10,000 at maximum capacity. Although the official numbers are still unavailable, the Saudi Arabian government were very strict on keeping the numbers of those in attendance down and only allowed Saudi citizens and residents to attend.

Every attendee had been in a period of isolation prior to attending and all had their temperatures checked before boarding the bus to Mount Affarat, the first destination on the Hajj pilgrimage. There were further regulations in place including trackable wristbands distributing to all attending pilgrims and providing pre-packaged sterilised pebbles for pilgrims to throw during the stoning of the devil ritual.

But how does this compare to previous years?

The first Hajj is thought to have taken place in 6 AH (628 CE) lasting three days and carried out by the Prophet and his Muslim followers. Since then, Hajj has become a yearly staple for many and numbers in attendance have grown rapidly. From 2000 to 2012, numbers of attendees rose drastically from 1.9 million in 2000 to an incredible 3.2 million in 2012. Although numbers dropped for the next few years, there were still 2.5 million pilgrims in attendance in 2019.

In the last few days of Hajj is Eid ul-Adha, the festival of sacrifice and usually, is a time for large communities to come together in prayer, to celebrate the devotion of Allah (SWT) and to make Qurbani. Eid ul-Adha donations and Qurbani ensure that even those who cannot attend Hajj due to poverty or sickness can still join in the celebratory feast with the worldwide community. 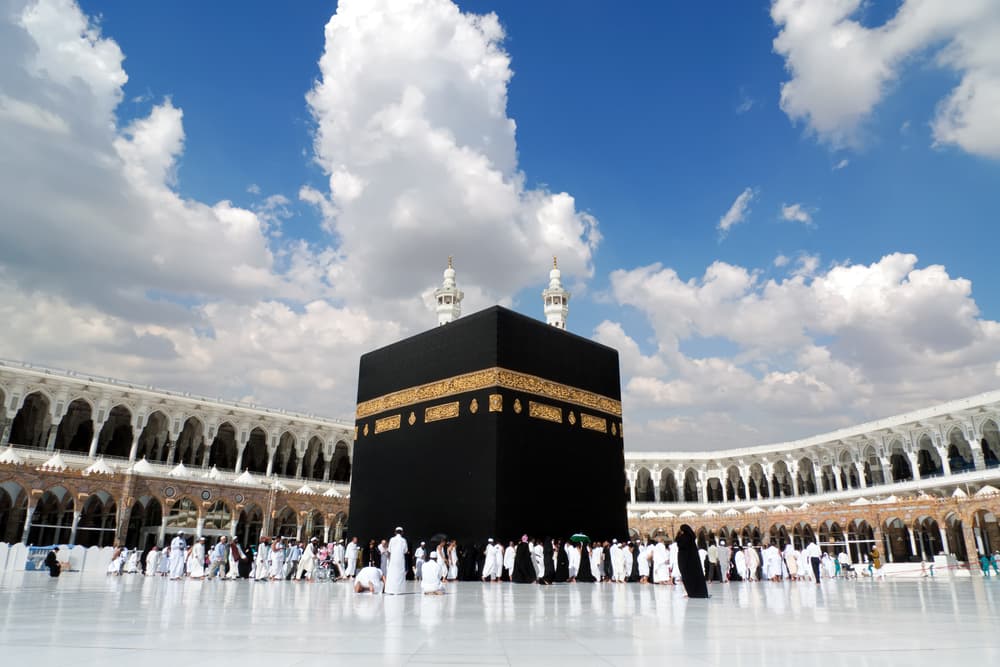 Safety of pilgrims is imperative at Hajj and the pilgrimage has been cancelled several times throughout history due to conflict and more recently in the 1800s for both plague and cholera outbreaks. Coronavirus could be with us for another year at least and it’s more likely to be developed countries that get access to vaccines once available with the rest of the world following shortly after.

This could mean that next year’s Hajj faces another major reduction in the number of attendees, especially if we are all still fighting to prevent the virus from spreading rapidly around communities. Currently, we still don’t know the likelihood and effect of going through reinfection of COVID and the long-term effects it has on our health so every community is going to show extra care for the next year or longer.

What we do know is that social distancing is likely to become the norm, potentially for a few years if not the next decade while everyone forms new habits and gets used to this way of life. This could mean greater importance placed on wearing masks, trackable wristbands and using only pre-sterilised pebbles for rituals, which will incur a cost to the government that may be passed down to pilgrims.

Should You Start Planning for Hajj Next Year?

Travel agents were some of the hardest-hit services during the long lockdown with countries closing borders and a reluctance for many people to travel unless absolutely necessary. While being prepared is the best way to prevent stress when travelling, if you do start planning your Hajj pilgrimage for next year, ensure that any booking you make is completely protected by cancellation insurance, either through an external insurance provider or by using a credit card.

If your travel agent does become another victim of the COVID-19 pandemic and goes out of business, at least you won’t be fighting with administrators to try and get any deposits or booking fees refunded.

The world is an unusual one at the moment but it is not always going to be this way. For now, wash your hands regularly and stay safe by wearing masks and socially distancing to prevent the spread of the virus and do your bit to safe lives.

How To Choose the Right Lawyer For Your Personal Injury Claim

Essential Things Every Asthmatic Person Should Have at Home

4 Best Ways to Use Jerky In Your Recipes