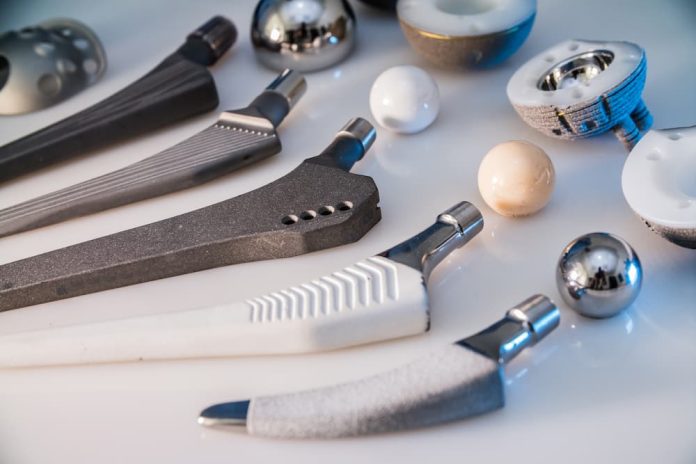 Hip prosthesis, pacemakers, insulin pumps—where would people that need these medical devices be without them?  They’re nothing less of a breakthrough in medical technology, helping thousands enjoy life a little longer. But, why have the same devices also claimed over 80,000 lives and injured 1.7 million since 2008?

The data comes from the Food and Drugs Administration (FDA), raising concerns over the efficacy of these devices. Of around 4,000 recognized medical devices, the FDA reported that just six had been responsible for 25% of injuries between 2008 and 2017. By order of most injuries caused:

As it turns out, the problem goes as far as the agency’s framework for approving medical devices for public use. As revealed in an episode of ‘Last Week Tonight with John Oliver’ on the subject in 2019, medical devices don’t undergo the same FDA-approved evaluation as drugs.

Instead, using a loophole, manufacturers can get their medical devices ‘FDA-cleared’ by proving that their products are similar to previous versions that were also FDA-cleared. Even versions pulled off the market for their unacceptable failure rate also qualify.

Since that report, the FDA has stepped up its overhaul of the process, requiring specific devices to undergo the more stringent FDA-approved evaluation. Nevertheless, there’s still more work to be done on their part. A recent Stanford study raised caution on the approval of AI-powered medical devices as the algorithms aren’t subject to the utmost scrutiny.

Make no mistake: medical devices still work wonders for the chronically ill or debilitated. But, for them to work without consequence, they should undergo thorough testing, like medications. Without it, patients can end up with more than just the problems their devices were intended to manage.

Due to their nature, defective implanted devices can leave any cause of injury or death unidentified for months. You can go to sources like www.sadakafirm.com for more details on settling damages caused by such devices.

The following are the most likely scenarios such devices can produce (for the purposes of this article, it’ll focus more on implanted medical devices): 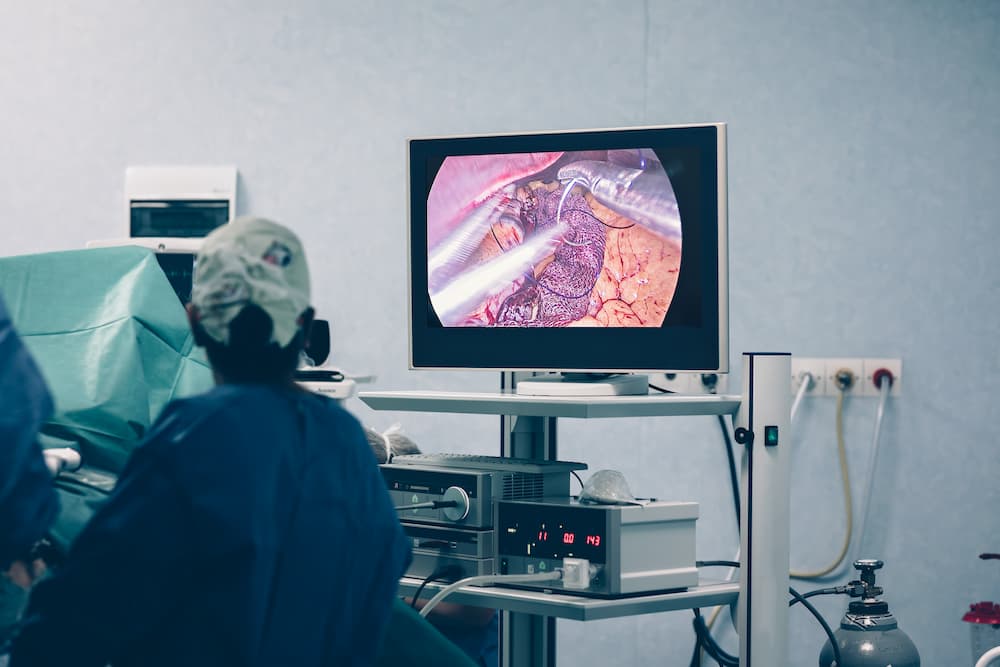 A spinal stimulator works by introducing low-power electrical charges into the spinal cord to help alleviate pain. Instead of excruciating pain, the device targets pain areas and replaces the sensation with a slight tingling called paresthesia.

As cutting-edge as they sound, spinal stimulators have a relatively high failure rate. In a 2020 study, researchers found out that three out of ten people with these devices had them removed within five years of using them. Reasons vary from not being more effective than without the device to causing new nerve-related problems to arise.

One such problem is paralysis. In 2019, a retired Marine in Texas was left paralyzed from the waist down after his spinal stimulator began sending the wrong signals and triggering excruciating pain. Doctors in charge of the removal found that it had hit a blood vessel and destroyed the local nerves. And, as he told reporters, painkillers had been managing his degenerative discs well before this.

Marketed as a weight loss solution, lap band surgery (also called gastric banding) involves placing a band around the upper half of the stomach. Depending on the condition, the band can be adjusted by adding or removing saline through an external port. The restriction reduces the stomach’s size and its capacity for holding food and drink.

In 2012, the FDA expanded lap band use to people with a body mass index (BMI) between 30 and 40, from the previous 35 and 40. According to a study before this change, more than 80% of lap band surgery patients had lost more than 30% of their original weight one year after the procedure.

However, lap band surgery isn’t without its risks. In 2007, a woman who underwent the procedure complained about pain to her doctor, who dismissed it as just some gas. One week later, she died from pulmonary embolism, where one of her lung arteries had been blocked, likely by the lap band. Because of a lack of expert witnesses, her family was unable to pursue the case.

A hip prosthesis serves to connect the femur and the pelvic bone when the natural connector, called the femoral head, has degraded due to old age or disease. It’s a simple ball-and-stem system wherein the ball goes to the pelvic bone while the stem goes inside the femur.

Total hip replacement is among the most successful surgeries involving implants. Research in the 1990s found that 95% of hip implants remain working a decade after the procedure and 85% after two decades. Most manufacturers prefer producing their hip implants out of metal for long-lasting durability, although other materials like ceramic and polyethylene have been made available.

However, metal rubbing against metal makes for a recipe for failure. The contact can release metal debris into soft tissue and bone, hosting a slew of new problems. This design flaw was responsible for DePuy’s global recall of hip prostheses in 2010 as researchers found that they had a failure rate of almost 50%.

Even with removing the failing implant, the debris can remain in the body undiagnosed for a long time. Your body has no business accepting large amounts of metals, like titanium and molybdenum, as they’re toxic to body tissues. While others like cobalt and chromium are essential minerals, your body only needs them in minimal doses.

In many cases, injury or death by a defective medical device is more likely than by the condition it’s managing. It’s only appropriate that they should be under as much evaluation as medications, if not more, given their purpose. With current regulations, more people may see their health issues get worse than the other way around.

As a generally sound advice, always ask for a second opinion before deciding to have any medical device implanted. Sometimes, drugs or a lifestyle change would be more than enough to manage your condition.