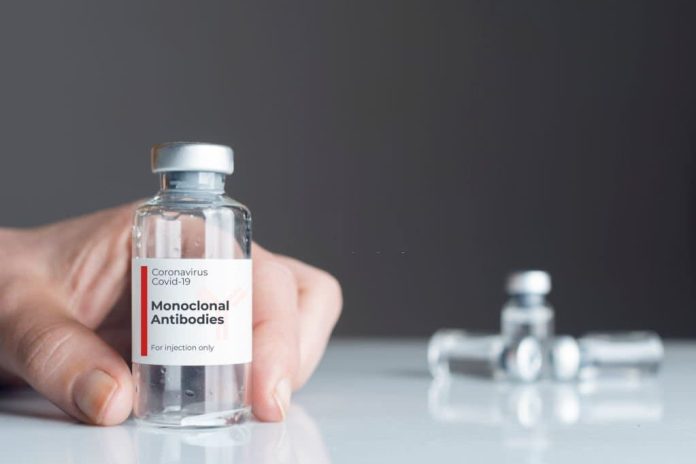 When it comes to treating cancer and other incredibly destructive diseases, any progress is extremely welcomed, both by those suffering from these diseases, and their family members. Thankfully, a huge new step in the right direction has been discovered by scientists around the world: recombinant antibodies. Understanding what they are, and how they could change the future of medicine as we know it, is of utmost importance.

So What Are Recombinant Antibodies Anyway?

Here are just eight amazing advantages of recombinant antibodies that you should know about:

4. They Can Be Produced Faster

Recombinant antibodies can be produced within weeks, whereas traditional monoclonal antibodies often took months (if not a full year) to produce successfully. The key reason this more rapid production is possible is the ability to skip animal immunization and hybridoma optimization processes. When scientists were instead focusing on monoclonal antibodies, both of these processes were a must.

5. The Production Capabilities are Scalable

6. Cancer Cells Can Be Targeted Directly

Using these amazing new technologies, recombinant antibodies can be used to directly target cancer cells in the body. In doing so, they make it easier for human bodies to re-learn which cells are cancer cells after they’ve lost the ability to do so. The in-tandem efforts of recombinant antibodies and human immune system cells make future cancer treatments and therapies much more promising.

Beyond targeting cancer cells directly, recombinant antibodies can flag them for immune system cells. Healthy cells do not become fodder in the war against the cancer cells attacking a person’s body thanks to this jump in medical science. As this tech progresses even further, the process of getting rid of cancer cells in the human body will be so fast that it will be unrecognizable next to more recent treatment methods.

8. Treatment Can Be Delivered Faster

Lastly, the fact that recombinant antibodies can be so hyper-targeted means that they can now directly deliver life-saving treatments to human immune cells, and cancer-destroying treatments to human cancer cells. Radiation therapy and chemotherapy are both now deliverable straight to harmful cancer cells thanks to recombinant antibodies technology and its many astonishing applications.

Recombinant Antibodies Are the Future

Thanks to their seemingly endless possibilities for future treatments, recombinant antibodies have become the talk of medicine’s future. As we pump more time and money into perfecting our uses of, and understanding of, recombinant antibodies, we can step one step closer to a cancer-free world. Now that you know more about recombinant antibodies, you can do your part by spreading the fantastic news about this miraculous, once-in-a-lifetime scientific breakthrough with your friends and family!