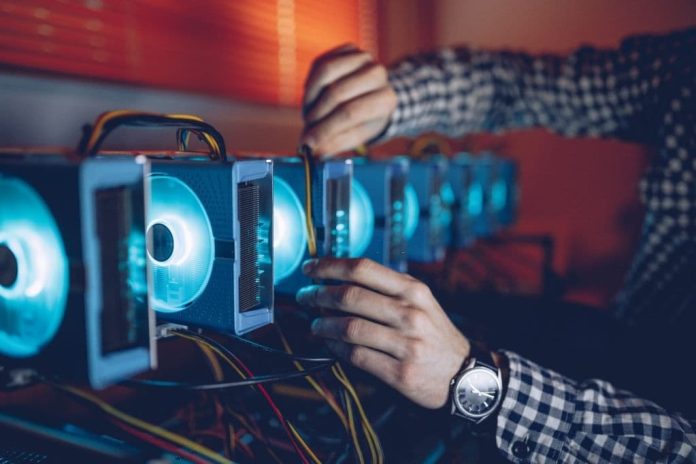 What if we told you Bitcoin mining is now more profitable than the age-old pursuit of unearthing gold and silver ore — and it’s still getting more lucrative. When the prices mounted to over $60,000 in mid-April, miners were making breathtaking margins. Despite claims that mining Bitcoin was a trend a decade ago, rather than now. And while critics might be partially true, this industry has proven to be unorthodox, and anyone with a general understanding will probably fail at “reading” it.

What do the stats say

While the fact that 21 million bitcoins will be created in total has been known for quite some time now, what is perhaps not as well-known is the speed at which these coins are actually mined. There are roughly 18.2 million bitcoins in circulation. The reason for the disparity is that not all of the coins have been mined yet. Approximately 900 bitcoins are freshly created each day.

What is bitcoin mining

Bitcoin mining is a fundamental part of the Bitcoin network. Without miners, the blockchain would be unmanageable, and transactions would be too expensive. “Miners” are simply people with powerful computers who work towards confirming Bitcoin transactions by solving complicated math problems. Blockchain is a transaction database shared among all participants in an established, distributed network of computers.

Bitcoin mining – is it still worth the investment

The most popular cryptocurrency literally erupted in 2017 when people who have kept their coins for almost a decade made millions. Early Bitcoin miners could win as much as 50 BTC every 10 minutes — an amount that would be worth as much as $2.3 now. In the beginning, mining was as easy as pie. Anyone with a decent graphics card could mine some Bitcoins and make some money by selling them on an exchange. These days, however, people use specialized mining hardware to solve math problems to generate new blocks — a process that has become increasingly complex and difficult over time.

Are there risks associated with Bitcoin mining

As with any investment, it’s necessary to ask whether or not crypto mining is a worthwhile decision for you personally. Depending on your target and level of experience, you might be able to profit from a long-term involvement or a more casual approach. However, crypto mining has its risks.

Whether you’re an everyday person or an investor, it’s vital to consider the financial implications of any new venture. Though there’s never a guarantee that a new project will lead to profits, you’ll face several variables as you proceed with this undertaking. Even if you make a significant investment, the margins will not be huge.

Bitcoin, while it seems to be making waves everywhere over the last few years, has remained volatile and hard to forecast — surging and dipping in value unpredictably and unexpectedly. It makes it hard for miners to end up on the winners’ side. This is why it is always vital to be aware of the latest news.

Government officials are wary of cryptocurrencies because they operate outside of government control, and they could potentially be used for illicit trade or money laundering. Although most governments have not yet banned cryptocurrencies, several have issued warnings against trading them. On top of that, Bitcoin mining consumes a lot of electricity and might negatively impact ecology.

While many would stick to their opinion that Bitcoin mining is still the most profitable one, a vast majority of people believe altcoins have higher mining potential. Bitcoin Cash, for example, is less hard to mine than Bitcoin. On top of that, Bitcoin Cash is known to have a bigger potential for scalability than Bitcoin, which means it will be more efficient and easier to use in the future. More and more people buy Bitcoin Cash, as it offers small transaction fees and its price can increase significantly on the cryptocurrency market in the near future.

Bitcoin mining is not easy. Both Bitcoin difficulty and Bitcoin price have risen dramatically since the currency’s early days, making it harder to make money on the currency’s mining. While some cryptocurrency enthusiasts still work on Bitcoin mining, most of them give up because of its high difficulty and unfavorable market prices. It’s true that Bitcoin mining may not be as profitable as it once was, but don’t lose hope just yet! There are still plenty of altcoins available that can bring you a great profit.

How To Teach Your Elderly Folks To Avoid Phone Scams

Common CPAP Issues That You Need to be Aware of