Home Tips How To Rebuild Trust In Your Romantic Relationship 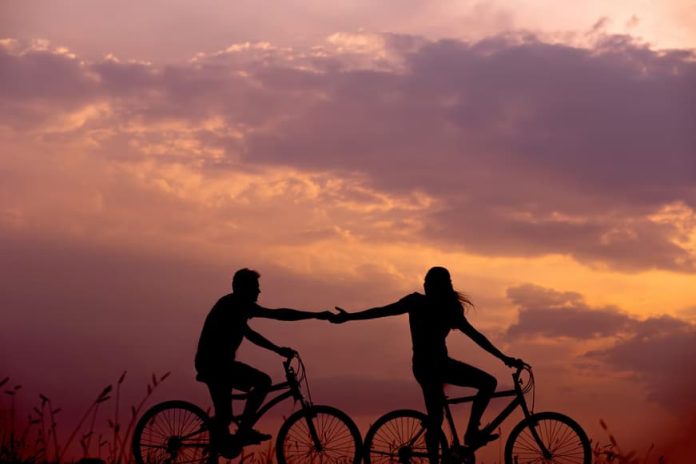 If you have lost your relationship’s trust, then it’s important that you rebuild it. Trust can easily be shattered, but it’s not so easily rebuilt. If a relationship does not have trust, then neither person knows where they stand. Whatever the cause of your relationship’s trust being broken, it should in theory be possible to rebuild it as long as you and your partner are willing to work together to restore things back to the way that they once were.

In this post, you will find a comprehensive guide for restoring your relationship’s trust:

One of the most effective ways of rebuilding trust in a relationship is to see a therapist together. According to the psychiatry experts from Williamsburg Therapy Group, therapy can help to address anxiety, depression, and addiction which can all be causes of a relationship’s breakdown.

Drug addiction in particular is a very common cause of relationship failure. Those addicted to drugs often tell lies to the people closest to them, sometimes to get money out of them, and other times to hide the extent of their addiction. Therapy can be very helpful, so give it consideration.

You need to work with your partner to identify what problems caused your relationship’s trust to break down. A very common cause of trust breaking down in a relationship is infidelity, which is becoming more and more common in society due to the broad availability of dating apps and social media.

Cheating on one’s partner is unfortunately easier than ever before. It’s also a lot easier to hide it, thanks to technology. Whatever the cause of trust being lost in your relationship, identify what the cause is and then work together to make sure that it doesn’t happen again.

You should also make a commitment to each other that if the mistakes of the past are made again, the relationship will be ended permanently. If your partner lies to you again after rebuilding your relationship, then there’s no point in continuing with them. A person that lies constantly can’t be trusted and isn’t good for your mental health.

Learning to communicate is easier said than done, especially if neither of you knows how to. In order to learn how to communicate you should see a therapist or at the very least enrol on an online communication course together.

When you notice that trust has been lost from your relationship don’t just accept it and move on, make attempts at repairing it. It is especially important to repair one’s relationship if it is a long-term one.

What’s the point in spending years or months with a person and then leaving them at the first sign of trouble? Sometimes trust is lost in relationships, it’s normal. Nobody is perfect, but everybody (within reason) deserves a second chance. Even if you aren’t personally motivated to make repair attempts, at least be receptive to your partner’s attempts if they initiate them.

After you have rebuilt trust (or while you are working on doing so), set some new rules in your relationship. The introduction of new rules can help to prevent mistakes from happening again in the future.

Make sure that you both agree on the rules, don’t just set arbitrary rules yourself and expect your partner to follow them.

A lack of agreement on things will just result in future relationship failure and breakdown. If you want to work with your partner to restore your relationship, it’s important to again mention therapy. A therapist is a person who’s experienced in helping people to identify problems and resolve differences. There’s no one better to see than a therapist when you want to fix your relationship.

Trust is lost sometimes, it’s part of life. If trust has been lost in your relationship then you need to work with your partner to restore it. The restoration of trust can take a long time, but it is possible, as long as you both want it.

How to Make the Most of a Work-Life Balance: A Guide to Wellness