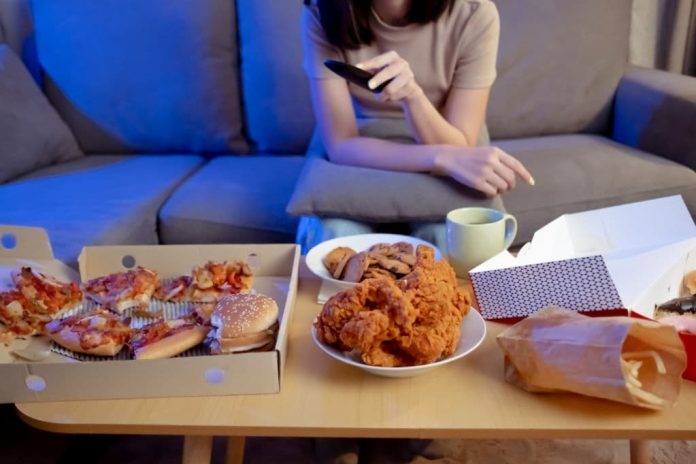 One of the most common worries for people who struggle with binge eating is trying to lose weight. Yet, weight gain is only one of the problems that can happen. So, if you think you might have a significant problem, it might be a good idea to pop on over to Mind Diagnostics and take a quick binge eating disorder screening test. If you are not motivated yet, consider these ways binge eating can impact your health and happiness. 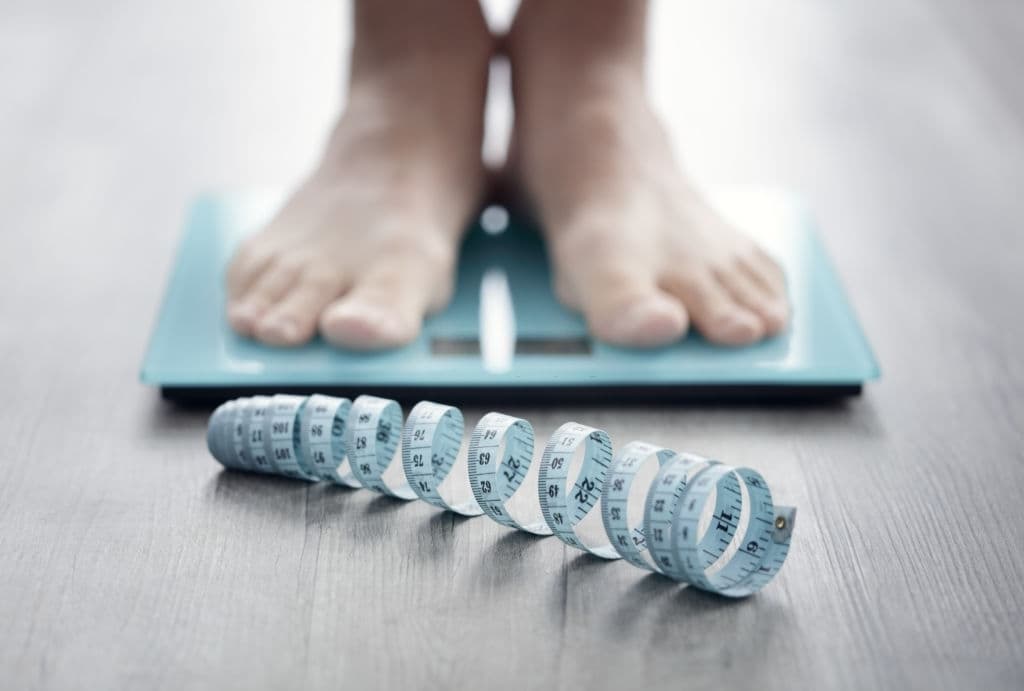 Obviously, if you are taking in huge quantities of food over a short period, you do not have time to burn off the calories you consumed. The natural result is weight gain. In fact, about 30% of people who seek weight-loss treatment have binge eating disorder. While weight gain can lead to many serious medical conditions, it is important to note that people with BED tend to have a higher risk of other medical conditions even if they are not overweight at all.

You might also develop high blood pressure if you have a problem with binge eating. This could happen for several reasons. First, if you binge on salty foods, the increased sodium could contribute to hypertension. Also, if you become obese, the added bulk of your body will cause your heart to work harder, increasing your blood pressure.

Many people think of sleep apnea treatment as a way to eliminate annoying snoring. However, sleep apnea can be quite dangerous. In some cases, it can even lead to a massive stroke. People often begin to have sleep apnea symptoms when they gain weight because of binge eating. 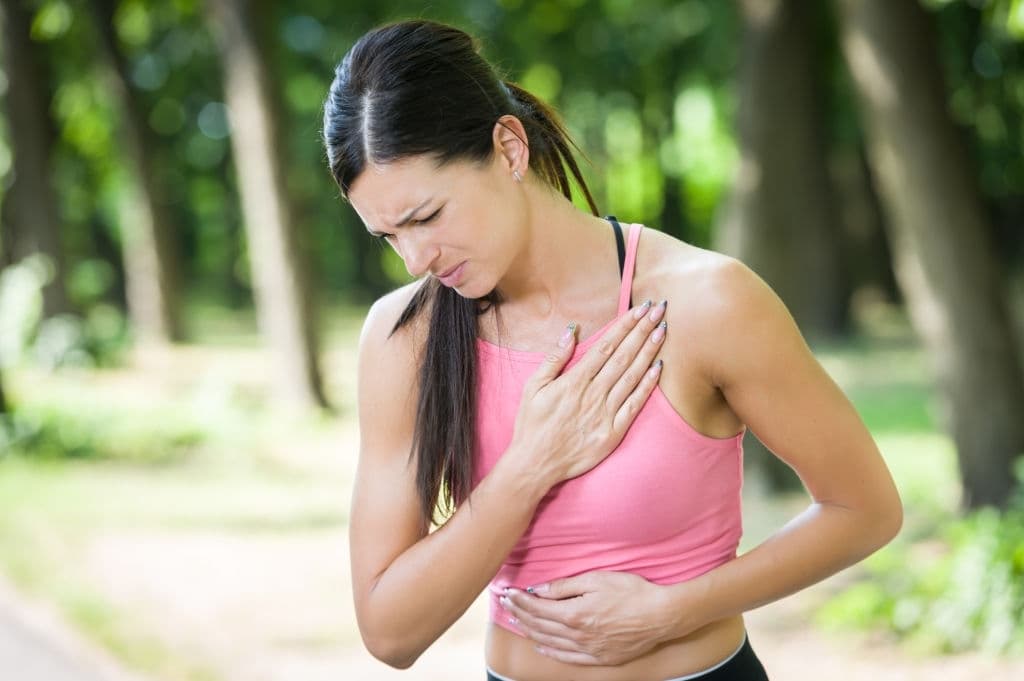 Researchers are in the process of investigating how much binge eating disorder contributes to heart disease. For example, a study of cardiac parasympathetic regulation found the people with BED had problems with cardiac control during times of mental stress. The jury is still out as to whether this problem increases fatal heart disease. Yet, what is clear is that the burden of extra weight on the heart has an unfortunate effect.

Binge eating disorder is no laughing matter. Sure, the tight tummy after a major binge might be easy to get over. Yet, the medical and psychological consequences of continued binge eating can be severe and long-lasting. So, what can you do if you believe you might have BED?

First, take the test to see if your symptoms indicate you might have binge eating disorder. Next, seek help from a psychotherapist. Then, work with your therapist to learn the best ways to manage your emotions and avoid falling into the trap of binge eating episodes. It might not always be easy, but when you are healthier, happier, and calmer, you will be glad you conquered your eating disorder.

9 Tips to Help You Buy the Right E-Liquid